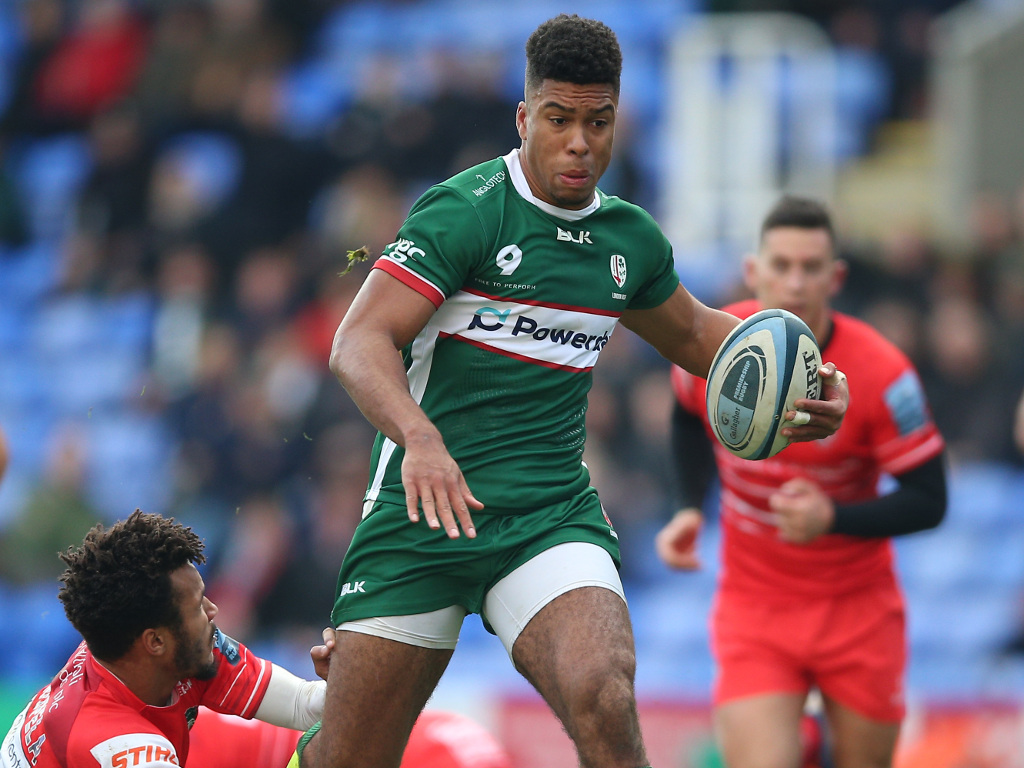 London Irish director of rugby Declan Kidney was delighted with how his charges “stood up to the challenge” as they saw off Leicester Tigers 36-11 in their Premiership clash in Reading on Sunday.

Tigers had two first-half penalties to show for their efforts and got a late score for Jonah Holmes, but London Irish continued to run riot after the interval as converted tries from backs Waisake Naholo and Tom Parton secured the bonus-point success.

“This is a tough competition and you can’t afford to drop the guard at all, so I think my players did themselves some justice in that regard,” Kidney said after the win.

“Let’s face it, everyone’s going to look at us and say ‘that’s the team that we can beat, they’ve just come up’, so we’ve got to put a little bit more on ourselves.

“If you want to have a ‘way’ that represents you as a group, you have to back it some time, and I’ve challenged them to play to try and find the way they want to play and express it.

“They want to play the game with the type of guys we’ve got in the team.

“Just before half-time I thought we went into our shell a bit, but what was pleasing was the way we stood up to the challenge.”

The victory is Irish’s second of the season and lifts them up to seventh, but is the third defeat in four for struggling Tigers, who lie bottom.

📹 | REACTION: Debutant @Fanga9 was delighted with his first run out, especially being able to assist @wnaholo 👏

🗣 "It was my first taste of @premrugby and the home crowd, it was awesome!"

After the match, Leicester head coach Geordan Murphy commented: “London Irish were the best team on the field today, they wanted it more than us.

“They were more physical than us, I thought their defence was exceptional. We started really badly and then were just struggling to chase to get into the game.

“They slowed the ball down brilliantly, had some really good turnovers at the ruck area and that’s on us – the things we could control we didn’t control.

“We gave away some silly penalties, the guys were just feeling the frustration a little bit but I can’t defend it.

“Look at the way the game panned out and everything was against us, we had the ball in their 22 very early in the game and we didn’t capitalise on that.

“We were not as bad as the scoreline reflects, but we didn’t deserve to win.”