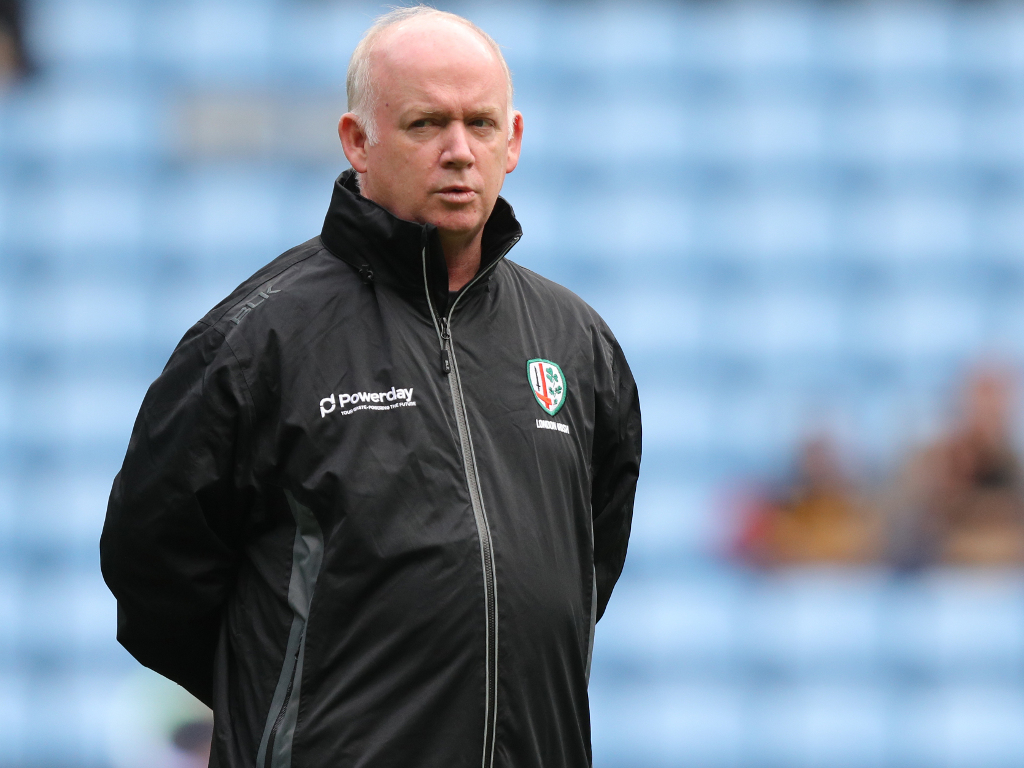 London Irish director of rugby Declan Kidney hailed his team as they held on for a 27-27 draw at Bristol despite playing an entire half with 14 men.

Exiles prop Ollie Hoskins was dismissed by referee Wayne Barnes for a shoulder charge to the cheek of Bristol lock Chris Vui, but his side regrouped to go toe-to-toe with Bristol in a second half which contained six tries.

“It was one of the better draws I have been involved in as you don’t want to go down to 14 men against a flowing side like Bristol,” said Kidney.

“The one thing you can’t coach is attitude but I thought we had bucket loads of that.

“We are a strange bunch, we are from all over the world with 12 nationalities yet they are prepared to do it for each other.

“We had a training session last Wednesday and a few boys who weren’t in the team today were genuinely disappointed at not being included, which stood us in good stead.

“We are a growing team and I count myself lucky to be in this job.”

📹 | REACTION: @motz02 was proud of the determination of the squad to grind out a draw with 14 men for most of the game.

🗣 "We did really well to adapt as the game went on."

Grab your ticket for London Irish's next home game against Toulon 👉 https://t.co/7W2m43B9BS pic.twitter.com/kgUUJsRmUu

Bristol director of rugby Pat Lam was highly critical of his side’s performance.

“Last week, we had one of the best wins of the season (a 36-0 victory at Brive) and we wanted to kick on and hopefully get the five points to get us back to the top of the table,” he said.

“So it’s incredibly frustrating as we missed a great opportunity. We needed to be ruthless but we kept them in it with poor kicking when we should have put them away.

“We were sloppy as we gave them soft points and didn’t finish off a number of line-breaks.”

Bristol missed a number of kickable penalties, with Sheedy and Lloyd both off target with relatively straight forward kicks, which ultimately proved costly.

“I told the boys at half-time that the red card would galvanise Irish to come out after the interval and play a fully committed 80 minutes.”