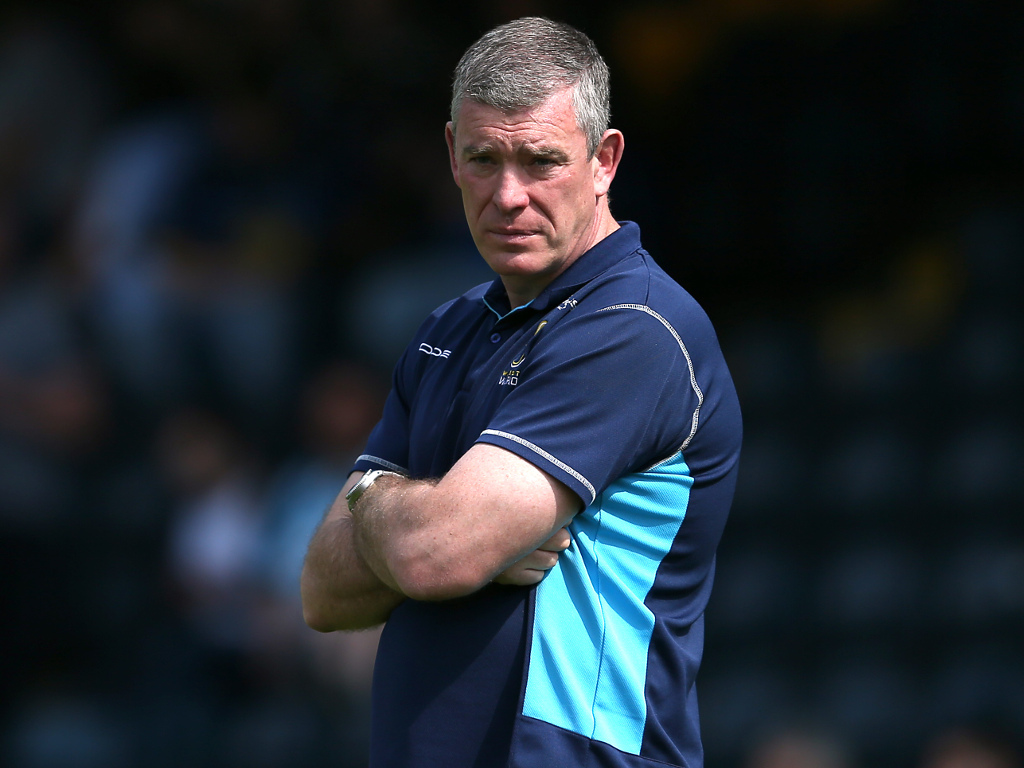 Dean Ryan, the RFU’s head of international player development, will leave the job to take up a role as director of rugby at the Dragons.

The former England number eight will join the Welsh regional side on July 1.

Ryan joined the RFU in 2016 where he has been responsible for leading and managing the international performance pathway and to provide a pipeline of players capable of securing sustainable success for England Rugby.

During Ryan’s tenure, England U20s won the U20 Six Nations Grand Slam in 2017 and reached the final of the last two World Rugby U20 Championships.

He also helped guide the next generation of England coaches and players through the coach development programme and national performance programmes while also overseeing the restructure of England Rugby’s academy festival programme.

Ryan has previously worked with the Dragons as a rugby consultant in 2012.

RFU director of professional rugby Nigel Melville said: “I’d like to thank Dean for his commitment to developing the next generation of players and coaches during his time at the RFU.

🎥 DRAGONS TV | The first interview with our new Director of Dragons Rugby Dean Ryan as he speaks about his plans for the future and hopes for the region… 👇 #BringYourFire🔥 pic.twitter.com/Mrs5HvGJX2

“Dean’s innovative approach to coach development has enabled a number of young Premiership coaches to coach at international level and for some of our younger players to experience unique leadership challenges that will benefit them in the future. We wish Dean every success in his new role at Dragons.”

The 52-year-old joined the RFU from Worcester Warriors where he was director of rugby for three seasons and was part of Scotland’s coaching set-up during the 2013 Six Nations. Ryan spent four years as Head Coach of Gloucester Rugby from 2005 to 2009 with the club finishing top of the Premiership table for two consecutive seasons in 2007 and 2008.

He has coached with Melville previously at Gloucester and with England U20s.

In his playing days Ryan won four England caps and the former number eight had spells at Saracens, Wasps, Newcastle and Bristol.