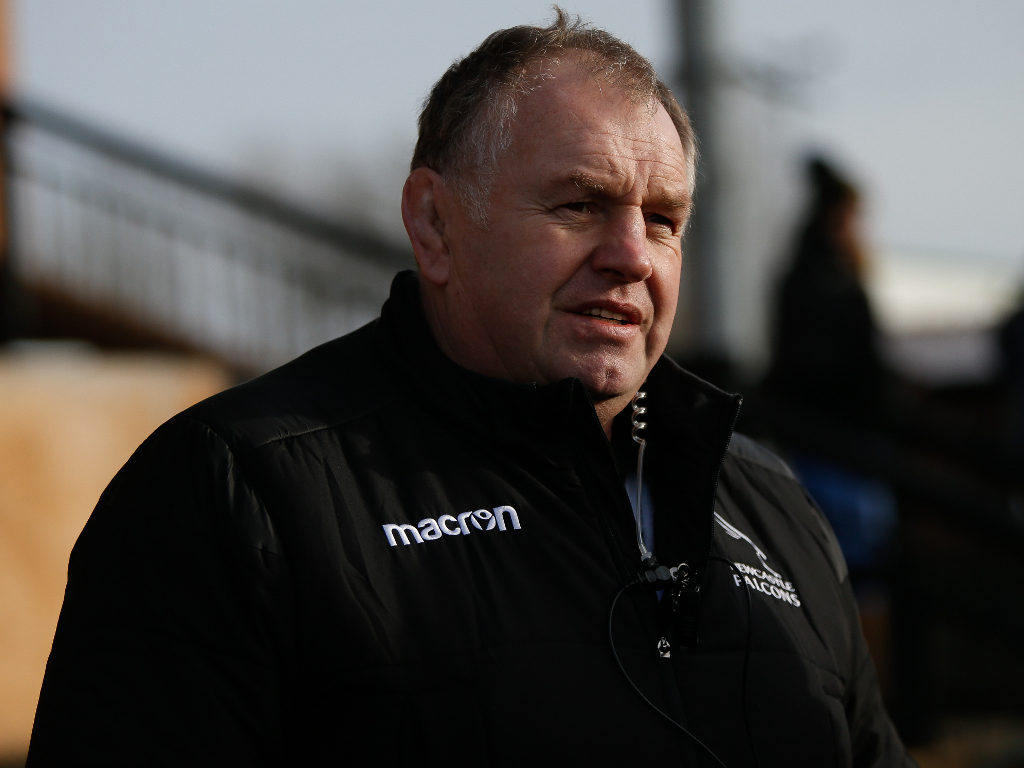 Newcastle Falcons director of rugby Dean Richards is dismayed at suggestions Ealing Trailfinders are considering legal action over promotion to the Premiership.

The Falcons were 18 points clear at the top of the Championship when the Rugby Football Union announced on Friday all competitions, bar the Premiership, would be abandoned due to the coronavirus pandemic.

No decision has yet been made regarding promotion but there is an assumption the Falcons, who have won all 15 of their games this season, would be invited to take Saracens’ place in the Premiership.

That appears to have upset second-placed Trailfinders, whose director of rugby Ben Ward told The Rugby Paper: “We’re taking counsel at the moment from a legal perspective as to what our position is.”

Richards has criticised the timing of Ward’s comments.

He told Newcastle Falcons’ official website: “At a time of national crisis we should be focusing all our attention on helping the most vulnerable, both within our own organisations and in wider society, rather than instructing legal representation.

“If Ealing’s primary concern is whether they can bridge the 18-point gap between our two teams to gain promotion, then that reflects very poorly on them considering everything else going on in the world right now.

On the league situation, Richards said: “Anyone with any sense of reason or fairness can see what should happen, but rather than using the pages of a national publication to discuss legal action we will just allow this process to reach a logical conclusion.

“There are more important focuses for our attention and resources at this incredibly testing time, which makes Ealing’s public position all the more distasteful.”