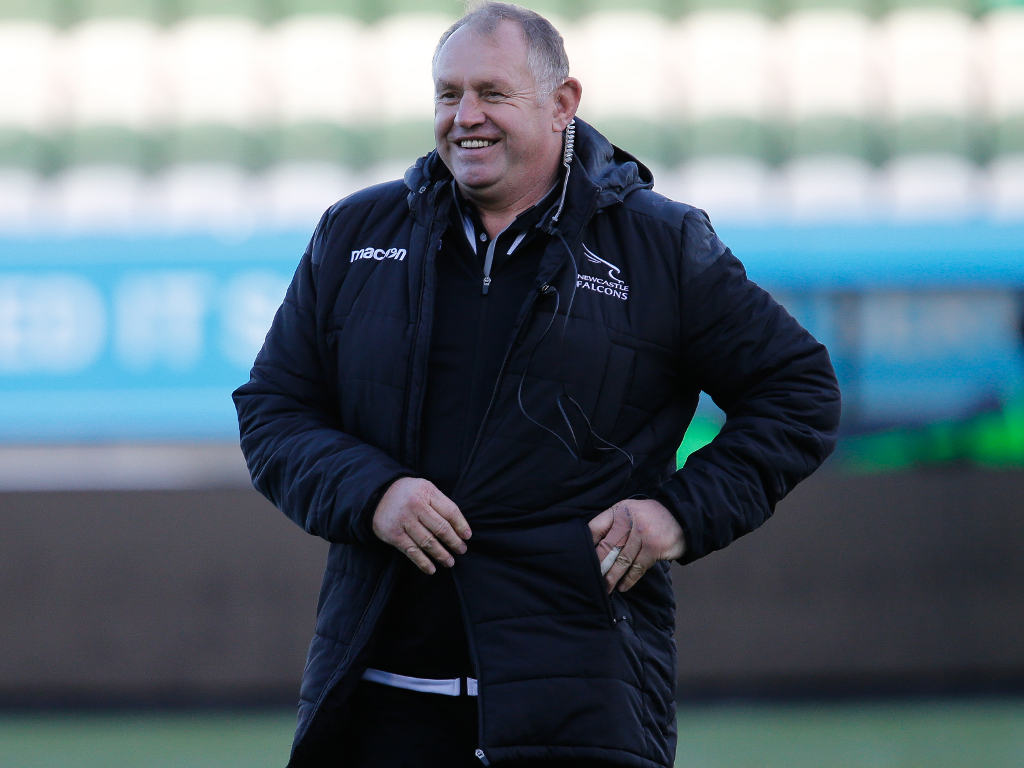 Dean Richards hailed Newcastle Falcons’ fighting spirit as his side’s strong return to the Premiership continued with a last-gasp victory over Sale Sharks 15-13 at Kingston Park.

The visitors had looked destined for victory with time running out and a 13-10 advantage after trading tries through Sean Robinson and Cobus Wiese.

Top of the table

But, Toby Flood dotted down into added time to snatch the victory and send the Falcons top of the table in a feat which delighted their director of rugby.

“I’m delighted with the win and it shows that the boys will keep on fighting until the end,” said Richards.

“We could have gone for the draw but it’s the strong mindset that we wanted to win.

“Sale are renowned for being one of the most physical sides in the Premiership so from that respect I thought our boys fronted up really well.

“Faf de Klerk at nine is not a bad player but Micky Young did incredibly, incredibly well. We matched them in terms of the physicality and if you match them with physicality then you never know what happens after that.

“The tap and go is something that we’ve tried to bring in this season. We’re a bit disappointed with the way that we ran it today; it was all loose at times.

“And even then, when we were running there were other options on which we didn’t even look at so we’ll revisit that, we’ve got to be a little bit more clinical in that area.”

Sale may have been left to wonder ‘what if’ right at the death to suffer their first defeat of the new campaign, but Sharks director of rugby Steve Diamond believed it was his side’s first half performance that ultimately cost them the result.

✍️ Check on the match report from the #GallagherPrem meeting. 👇 https://t.co/r1Qh28G5uF

Diamond said: “It was a disappointing first half with too many points conceded and too many penalties given away.

“It was ill-discipline from the boys but that was something that we spoke about at half time and it improved in the second half.

“I thought the second half was a lot better and we managed to get ourselves back into the game.

“Fair play to Newcastle though, they are a very plucky side, a very determined side and we won’t be the first team to lose up here.

“Of course, it’s disappointing to lose in the last moments of the game but we didn’t do enough in the first half to get onto the front foot in the game.

“We know that these things do happen and I thought we had control of the second half pretty well. Up until the last two or three minutes, we seemed to be in control of the game and probably should have seen it out.”