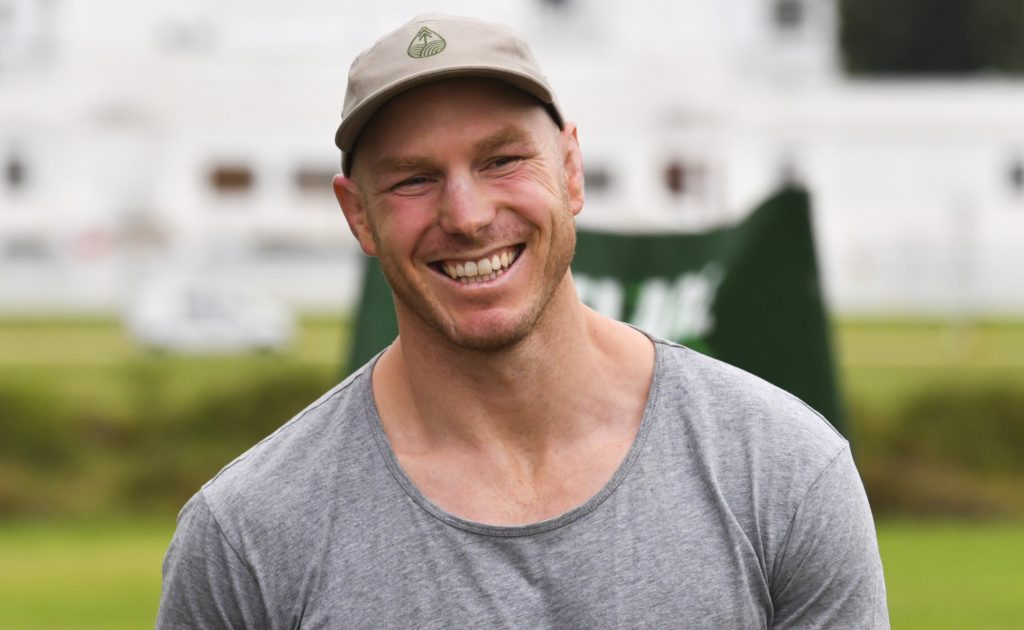 David Pocock’s venture into the political world “has been very exciting” for his former side Brumbies, according to ex-teammate Scott Sio.

Sio played alongside the flanker during his rugby playing days both in Canberra and for the Australian national team over the course of six years and is happy that the retired Wallaby is flourishing in another environment.

Running as an independent, Pocock is pushing to replace Liberal senator Zed Seselja and become and ACT representative in the upper house.

His former Brumbies teammate has been encouraged by the passion shown after devoting his first professional career to rugby.

“I’m not going to stand here and say I know a lot about about politics, but as a friend, it’s been really good to see Poey explore something outside of rugby,” Sio told the Canberra Times.

“It’s quite tough when you’re in this environment for such a long time, and you’re so passionate about it, to pour yourself into something year-in, year-out, and then move on and find something else that you’re equally as passionate about.

“So to see him flourish in a different environment has been very exciting for us as a group.”

Sio, four years younger than Pocock, is happy knowing he will have guidance available in the form of the rugby player turned politician when he does call it a day.

“For me personally it’s a good conversation to have, to see down the track where my transition might lead me to, and any advice I can get from him,” Sio said.

Although willing to take on Pocock’s advice, the prop conceded: “I don’t think I’d excel in that in that arena unfortunately.

“Poey’s got a lot more poise and patience. It’s been great to follow that a lot more closely.

“It’s a different battlefield for him, but we’ve always just wished him the best as a mate and I hope he does well.”