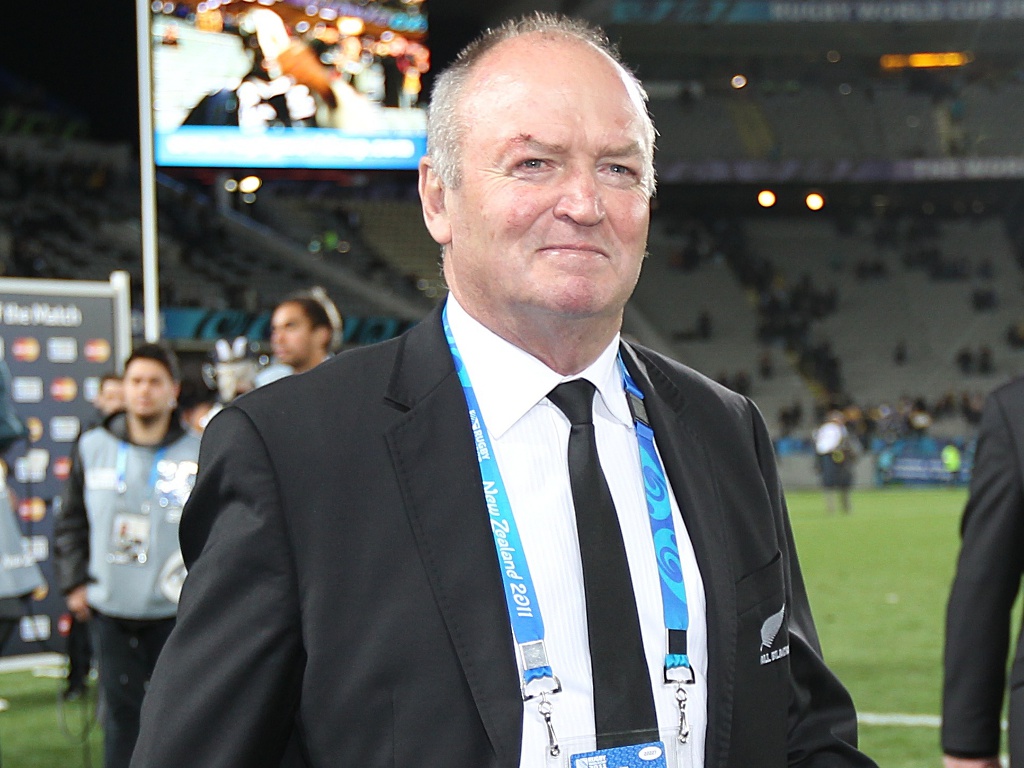 New Zealand Rugby ‘cocked up’ by not appointing Wallabies boss Dave Rennie as Steve Hansen’s successor as All Blacks coach.

That is the word from another former All Blacks coach, Graham Henry, who led New Zealand to Rugby World Cup glory on home soil in 2011.

According to a report on Rugby Australia’s official website, the 74-year-old was speaking at the Wairarapa Bush Rugby Sports Award function as a special guest when he was asked whether Foster – Hansen’s long-term assistant – was up for the job.

Too early to make the call

While acknowledging that it was “too early” to make the call, the highly respected coach said New Zealand Rugby had missed a trick by failing to keep in contact with Rennie, who was appointed as Michael Cheika’s successor on November 20, 2019, but had been linked to the role for months earlier, after leaving New Zealand in 2017 to take up a role in Scotland.

“Like the All Blacks were underdone, hadn’t played for six weeks, the Wallabies, their Super Rugby was much later than ours.

“Dave Rennie is a fabulous coach, no doubt. New Zealand Rugby cocked that up. They should have been connecting with Dave and (Japan coach) Jamie Joseph and other people around the world to keep them involved in New Zealand Rugby. (But they) didn’t contact Dave Rennie for three years, and Dave Rennie is fabulous, so he’s going to do a great job with Australia. Whether they’ve got the personnel to be up there for the World Cup, I think they probably will with Dave Rennie.

“The All Blacks hadn’t played for a long time and they looked like it too. They were off the pace, but I think at Eden Park they’ll be chomping at the bit and I think they’ll do the job. And I hope for ‘Fozzie’s’ sake that happens, circumstantial with the virus and not being able to play and all those bits and pieces. I’ve avoided the question.”

Later on, however, he did not.

Asked to choose between Rennie and Foster, Henry said he would pick the Wallabies coach as his man.

“Well there you go, aye,” he quipped.

“I talked in the media about this before and (was) asked who should coach the All Blacks and I was very vocal about Rennie.

“But Dave Rennie went to Glasgow and went and coached there after winning two Super titles with the Chiefs.

“I think he’s got it all and no disrespect to Fozzie, no disrespect, and New Zealand Rugby – this is some time ago, not recently – were meant to keep in contact with players and coaches who had a big influence with professional rugby in this country and went overseas and they didn’t do that. If they had done that with Dave Rennie he would have applied for the All Black job.

“I think we stuffed up quite frankly because he is a quality person and a quality coach and you’ve seen it straight away with the Wallabies. They will play for him, and that’s no disrespect to Fozzie, that’s just circumstantial, so I’ve answered the question.”

Making the comments all the more extraordinary is that Henry was on the panel to select Foster as Hansen’s successor along with long-time New Zealand chairman Brent Impey, new chief executive Mark Robinson, head of high performance Mike Anthony and netball icon Waimarama Taumaunu.

Henry’s comments come off the back of former World Cup-winning All Blacks playmaker Aaron Cruden, who told Rugby Australia’s official website that he was disappointed Rennie didn’t get the All Blacks head coaching role.

Foster is under massive pressure ahead of Sunday’s second Bledisloe Test at Eden Park following his side’s slow start, which saw them come within an inch of losing their first match on home soil to the Wallabies since 2001.

In the fallout, pundit Rod Kafer said that Foster failed his first responsibility as a head coach – picking the right team.

The All Blacks have held the Bledisloe Cup since 2003 and didn’t lose a trans-Tasman series under the tenures of Henry and Hansen.

Foster was only presented a two-year deal to coach the All Blacks and on being named coach, an anonymous survey found that almost half of New Zealand’s rugby professionals did not want the former Chiefs mentor as coach.

Henry also had some advice for Foster to get his side’s attack flowing once again.

“I think we’re doing it (attack) the wrong way,” he said, after being asked about the rushed defence that oppositions are successfully employing to halt the All Blacks’ attack.