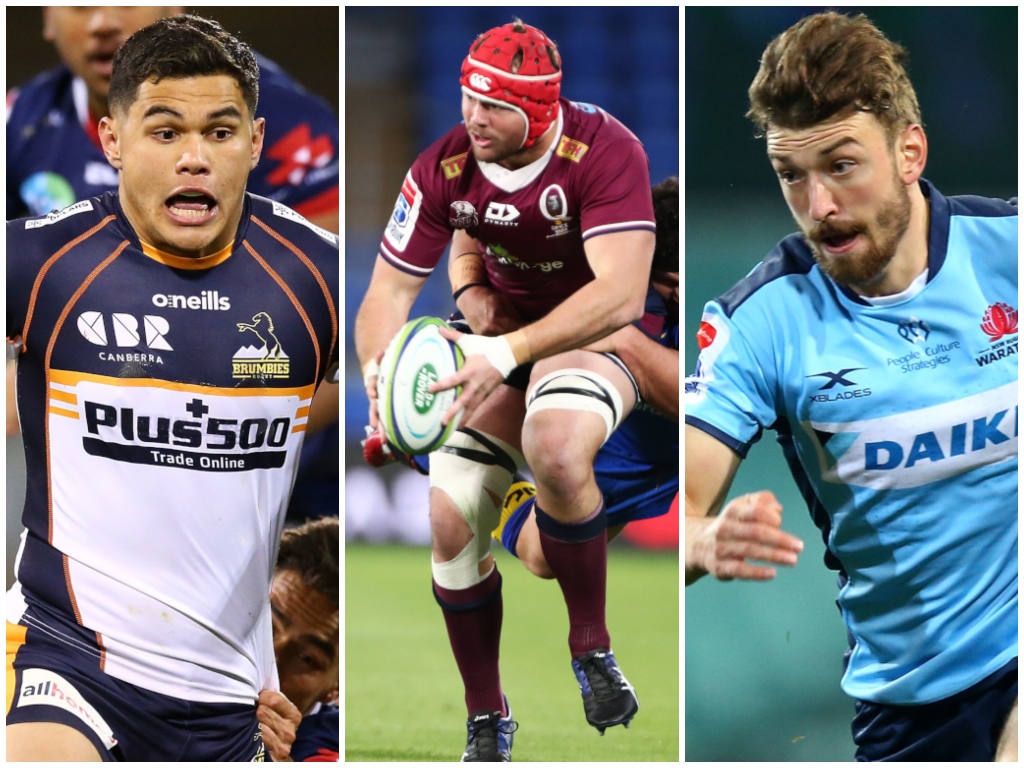 New Australia head coach Dave Rennie has selected 16 uncapped players in his first squad, but there is no place for Rebels number eight Isi Naisarani.

The Wallabies confirmed a 44-strong group for the 2020 Test season, with 13 players having fewer than 10 caps.

Talented Reds back-row duo Harry Wilson and Fraser McReight are among those to be included, while Tate McDermott and Hunter Paisami have also been rewarded for their strong form in Super Rugby AU.

Noah Lolesio is one of four fly-halves in the squad, despite missing much of the recent tournament, and will compete with Matt Toomua, James O’Connor and fellow rookie Will Harrison for the position.

The omission of Naisarani is the big surprise, however. The number eight enjoyed a superb 2019 and featured in eight Tests during the year, cementing himself in the first XV ahead of the World Cup in Japan.

He went on to play in four games in Japan and started the quarter-final defeat to England, but the 25-year-old has evidently struggled to recapture those performances in the eyes of Rennie.

Rennie on why Naisarani missed out: "We know what he is capable of but we’ve picked on form and we’ve constantly talked about earning the right to play and we think others have played better. He’s been given feedback throughout the comp and I spoke to him again this morning".

On the squad announcement, Rennie said: “This is a really exciting day for us. We’ve picked this squad on form and on potential and I know the whole group are chomping at the bit to get stuck in and push their case for a Wallaby jersey.

“There’s a big game to come on Saturday night down in Canberra but personally, I’m really looking forward to getting out on the grass in a week’s time to start putting in the work together.

“When we picked the squad, we had to consider how we will handle the rigours of the Test calendar ahead. It is obviously a big squad which is due to COVID restrictions as we can’t bring players in and out but each of one them is there on merit.”

The former Glasgow Warriors boss succeeded Michael Cheika as head honcho after Australia were knocked out of the 2019 World Cup at the quarter-final stage by England.

Michael Hooper, who captained the squad in Japan and has played 99 Tests, has been named among the group which has an average age of 24.

Australia squad for the 2020 Test season: