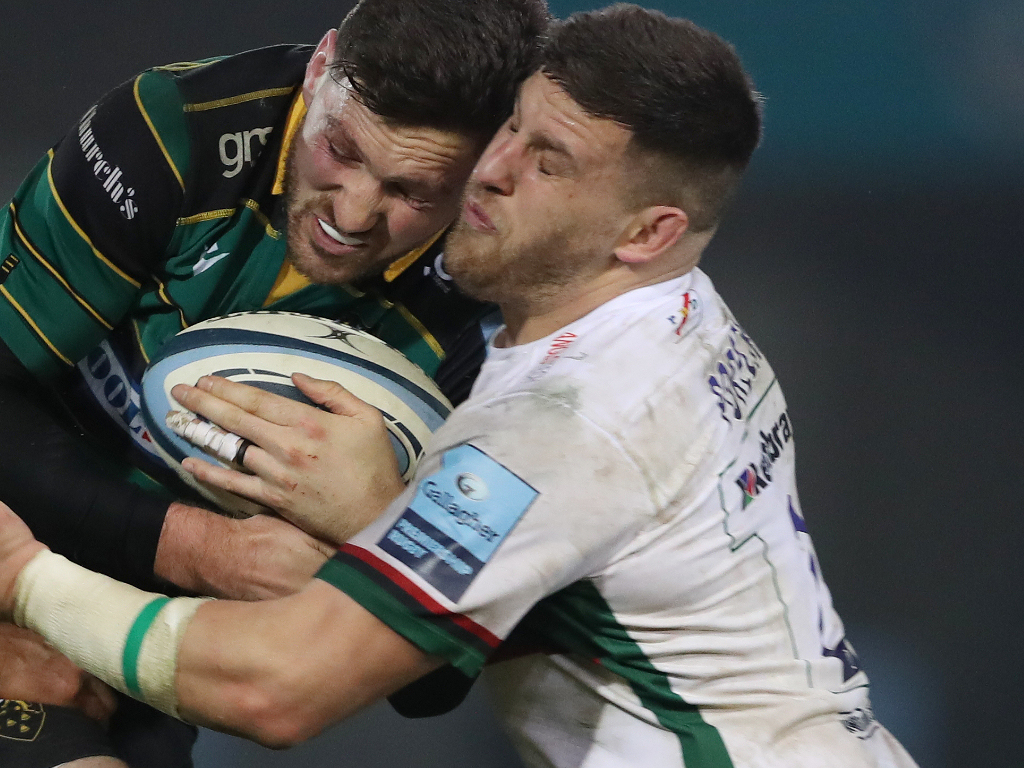 The Waratahs have announced that they have secured the signature of London Irish hooker Dave Porecki for the Super Rugby AU tournament.

Returning to Australia from London Irish, Porecki has penned a deal that will see him at Daceyville until the end of 2022.

After recently completing quarantine in a Sydney hotel, Porecki joined his new team-mates this week and is now available for selection in the newly-formed domestic competition.

“We’d been speaking with Dave prior to the shutdown and were really keen to get him back to New South Wales after his time overseas,” Rapp told the Waratahs’ official website.

“It was originally planned that he would return to club rugby for the remainder of the year before joining us for the 2021 pre-season, with everything that’s happened we’ve got the opportunity to bring him into the group now which is really exciting.”

✍️ Have a read of our #SuperRugbyAU match report, here. 👇https://t.co/4hPbfz9QrG

Waratahs head coach, Rob Penney, said that Porecki’s return to his home state was a welcome one.

“Dave’s a local boy who understands the significance of being a Waratah, but comes back after taking the opportunity to broaden his experience overseas,” he said.

“He played a huge hand in some Championship-winning seasons at London Irish and we’re just pleased to have him home for Super Rugby AU and beyond.

“Dave’s a strong player both on and off the ball and brings some excellent qualities to our front row – our young guys will enjoy playing alongside and learning from him.”

Porecki added that he was keen to join his team-mates for Super Rugby AU on the completion of his quarantine.

“This situation is certainly not how I thought my time at the Waratahs would start,” Porecki said.

“I’d been considering returning to Australia for some time and had been speaking with Rappy [Tim Rapp] about getting back to Sydney and playing Super Rugby.

“It’s an exciting time for the Waratahs with a heap of young talent across the squad, hopefully I can help their development as players the way senior guys [at the Waratahs] supported me in the early stages of my career.”