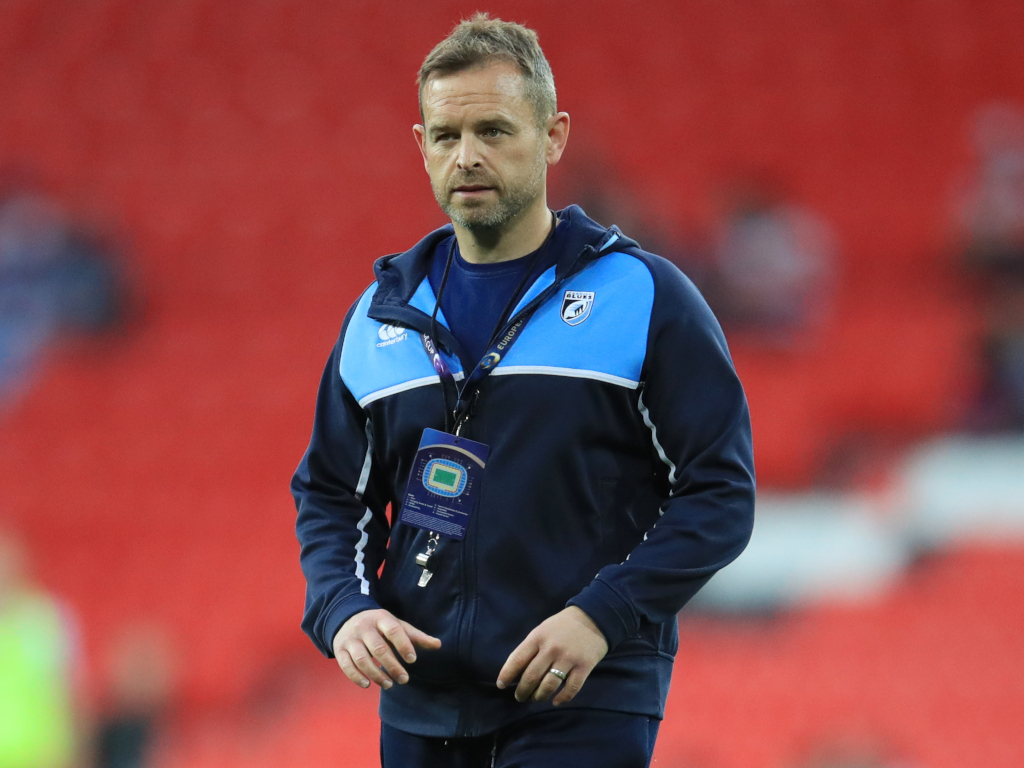 Danny Wilson will become the new head coach of Glasgow Warriors on a two-year deal ahead of next season, replacing Australia-bound Dave Rennie.

The 43-year-old will join the club from his role as assistant coach (forwards) with the Scotland national team, following confirmation of Rennie’s appointment as the new Australia head coach.

He will continue as assistant coach of Scotland until next summer, before taking charge at Scotstoun.

Wilson joined the Scotland coaching group in August 2018 after a successful three-year spell as head coach of Cardiff Blues, steering the club to European Challenge Cup glory in Bilbao and securing a return to the Heineken Champions Cup.

Prior to his role with the Blues, Wilson had coached at both the Scarlets and the Dragons in Wales, with over eight years experience in the PRO14.

Always felt Glasgow needed a "name" post-Rennie. Danny Wilson proved himself a fine head coach at Cardiff Blues and with Wales U20s, but the performances of the Scotland pack under his stewardship mean he'll have a fair bit of work to do to win Glasgow fans over.

Wilson said: “The opportunity to coach such an attractive club as Glasgow Warriors was too good to miss.

“I’ve been extremely impressed with the Scottish system in recent years and I’m looking forward to working with an exciting and talented squad of players at the Warriors. I want to build on the high-tempo style of play that I know the fans love and pay to see week in, week out.

“The club has been challenging at the top end of the PRO14 on a regular basis and as a coach it is that type of environment and culture you want to be involved in.

“I took a huge amount of learnings from the time I have spent with Scotland through Six Nations and the World Cup and I’m thankful for that experience, which can only add to how I take on a new head coach role with Glasgow Warriors.”

Glasgow Warriors managing director Nathan Bombrys said: “We are pleased that Danny has agreed to join us next season.

“Danny brings significant Guinness PRO14 experience, has a European trophy to his credit, and international experience with Scotland.

“His background as a forwards coach will bring a different perspective to our head coaching position.

“Danny will be involved in the recruitment and planning process moving forward, and I’m really looking forward to working closely with him in preparation for next season.

“But for now, our focus remains on the current campaign and our efforts to get back into the Guinness PRO14 Final Series and knock-out stages of the Heineken Champions Cup.”