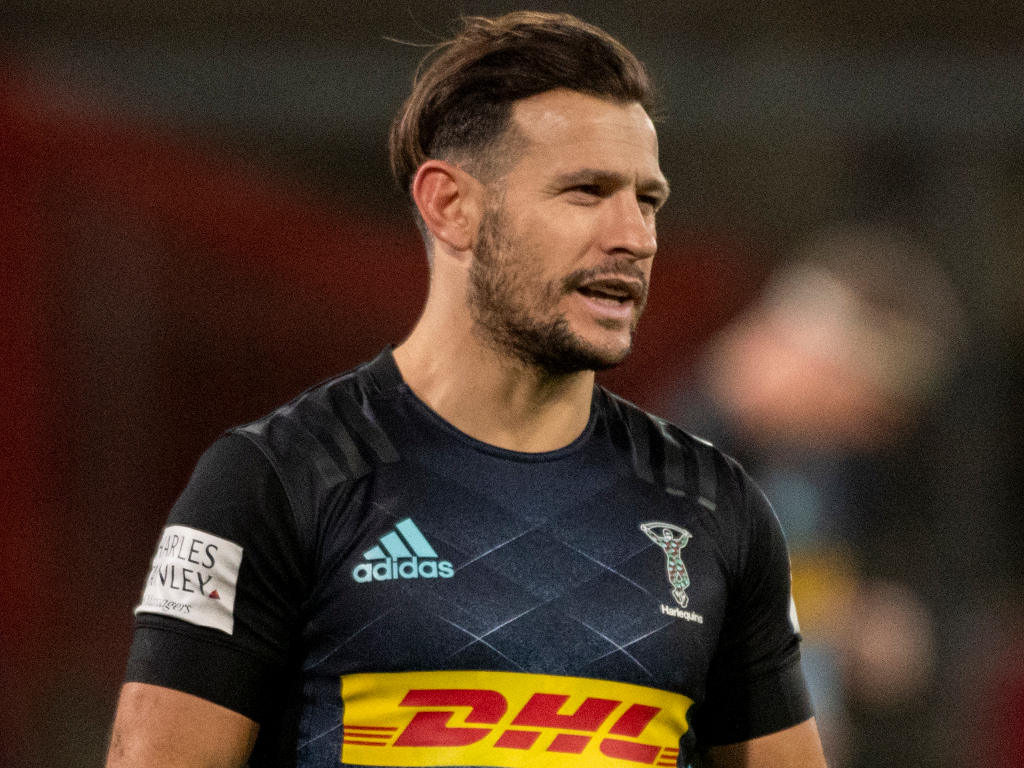 Harlequins and England scrum-half Danny Care admitted his side needed a reaction after the sudden departure of their head of rugby Paul Gustard less than a fortnight ago.

They certainly provided one with an impressive 49-17 win over an out-of-sorts Wasps at the Ricoh Arena.

Needed to bounce back

Care said: “A good man lost his job last week and since then there has been a lot written about the club, so we needed to bounce back.

“We needed a reaction and we decided to put an emphasis on ball in hand. It was important that our big boys Alex Dombrandt, Andre Esterhuizen and Joe Marler got us over the gain line and they succeeded in doing so, which made it a lot easier for us to keep the ball alive.

“We’ve let ourselves down over the past few years and we are all responsible for our failings but today was a good start. But one swallow doesn’t make us a top team.”

In contrast it was a miserable day to be a Wasp as they came back down to earth after five consecutive wins which saw them average 34 points per match.

In their last outing they racked up over 50 points in a try-fest at Bath but here in a lacklustre performance they were on the receiving end by nearly conceding 50.

They badly missed the power of Joe Launchbury and Jack Willis up front but behind the scrum the absence of scrum-half Dan Robson and rising star Paolo Odogwu was more keenly felt as their attacks were pedestrian and they had to rely on their forwards to create their two tries.

🃏 Some response from Quins after the turmoil of the past two weeks.

Wasps head coach Lee Blackett said: “It was a really bad day at the office. I wasn’t expecting that as I thought that after a sluggish start to the season, we had been on the way up in our most recent fixtures.

“We were off the pace and second best in every area. It’s very frustrating and I sincerely hope that we will get a reaction next week.

“We don’t become a bad team overnight but we will have to have a keen look at why we performed like that but Quins were outstanding on the day.

“We always want players to reach their full potential by playing international rugby and that’s always been our philosophy and whilst they are away we focus on the progress of the next group.”