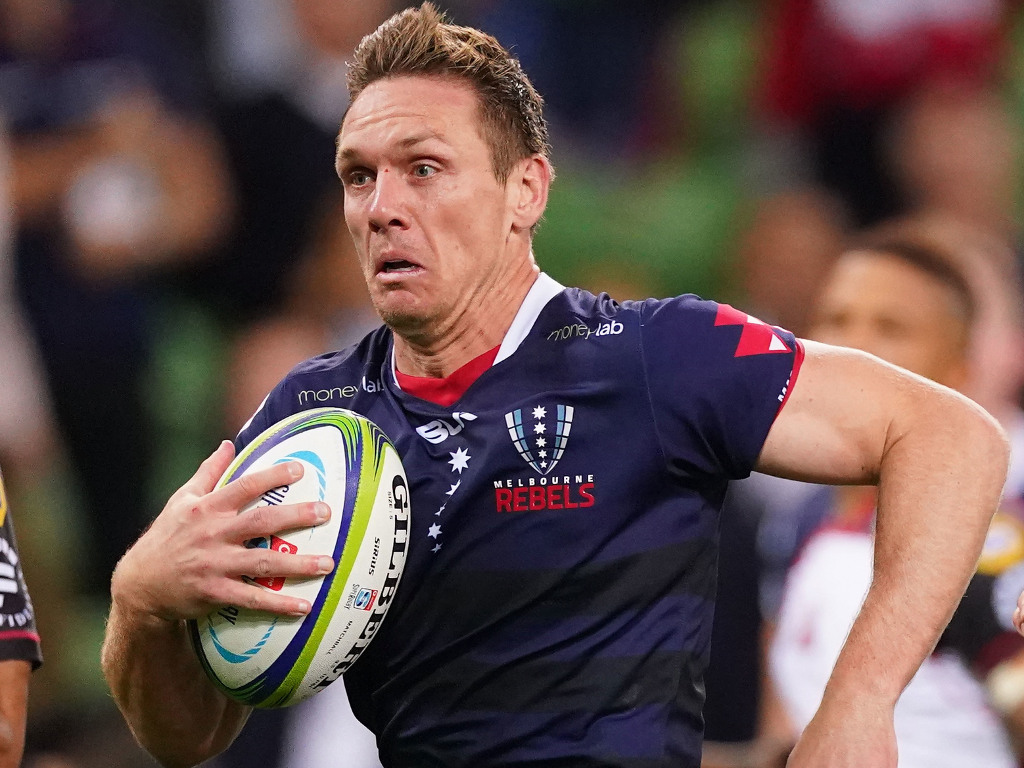 Wallabies full-back Dane Haylett-Petty will lead a strong Rebels side to take on the Brumbies in Saturday’s Super Rugby AU clash in Canberra.

Rebels head coach Dave Wessels has named four newbies in his matchday squad with Michael Stolberg (lock) and Josh Kemeny (blindside flank) included in the starting line-up, while Efitusi Maafu (prop) and Trevor Hosea are set to make their debut off the replacements bench.

Australia number eight Isi Naisarani is out with a hamstring injury while hooker Anaru Rangi is missing the clash with a knee injury.

Lock Luke Jones has already departed the club after signing a deal with Racing 92 for next season and had been battling a back issue for much of the year.

Test hooker Jordan Uelese will step up to the starting spot in Rangi’s absence while Naisarani’s unavailability has forced a rejig in the loose forwards.

Which debutant are you most excited to see with the shield on their chest?

Matt Philip will team up with former Sunwolves lock Michael Stolberg in the second-row while 21-year-old Josh Kemeny will make his debut at blindside flanker.

Workhorse Michael Wells will start at number eight and Richard Hardwick has been named at openside flanker.

While their pack is in some ways unfamiliar, their backline is predictably star-studded with four Wallabies dotted through the attack.

Reece Hodge returns from injury to play at outside centre, Matt Toomua will steer the attack at 10, Marika Koroibete will start on the wing and skipper Dane Haylett-Petty will be at fullback.