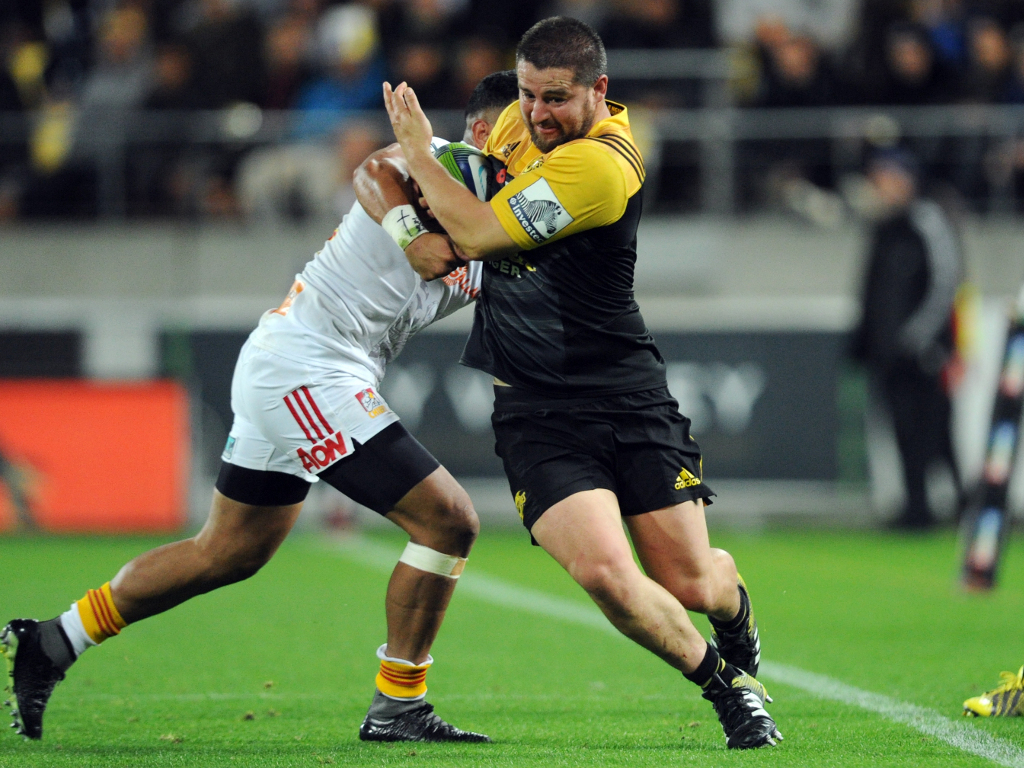 Hurricanes captain Dane Coles will return to their starting XV for the first time since Round Five of Super Rugby when they host the Blues in Wellington on Saturday.

Coles, who has made 107 appearances for the Hurricanes, impressed off the bench during the side’s successful two-match tour of South Africa.

That included playing the second half against the Lions when he scored two tries as the Hurricanes ran out 37-17 winners, a result which guaranteed them a home quarter-final with a round to play.

With fourth place on the overall table secured, Hurricanes head coach John Plumtree has made a number of changes to the run-on side to face the Blues as he looks to manage the workloads of a number of players who have played a lot of minutes in recent weeks.

That includes the front-row where props Toby Smith and Jeff Toomaga-Allen have been replaced by Fraser Armstrong and Ross Geldenhuys while lock James Blackwell, who has started every match, has been given an opportunity to freshen up.

The halves combination is also new with fly-half Jackson Garden-Bachop starting outside scrum-half Richard Judd, while there is also a new look midfield pairing with Danny Toala and Peter Umaga-Jensen combining.

Plumtree will have plenty of strike power on the bench with Ardie Savea, TJ Perenara and Asafo Aumua set to be introduced at some stage.

The coach said he had considerable faith in the entire squad to maintain the form they have reached in recent weeks.

“We have a lot of guys who have worked really hard to be given an opportunity and we expect them to take their chances,” he said.

“The squad has been looking forward to getting back home and playing in front of our fans against a Blues side who will want to end their season on a high note.”