Home News Dane Coles back from injury for Hurricanes 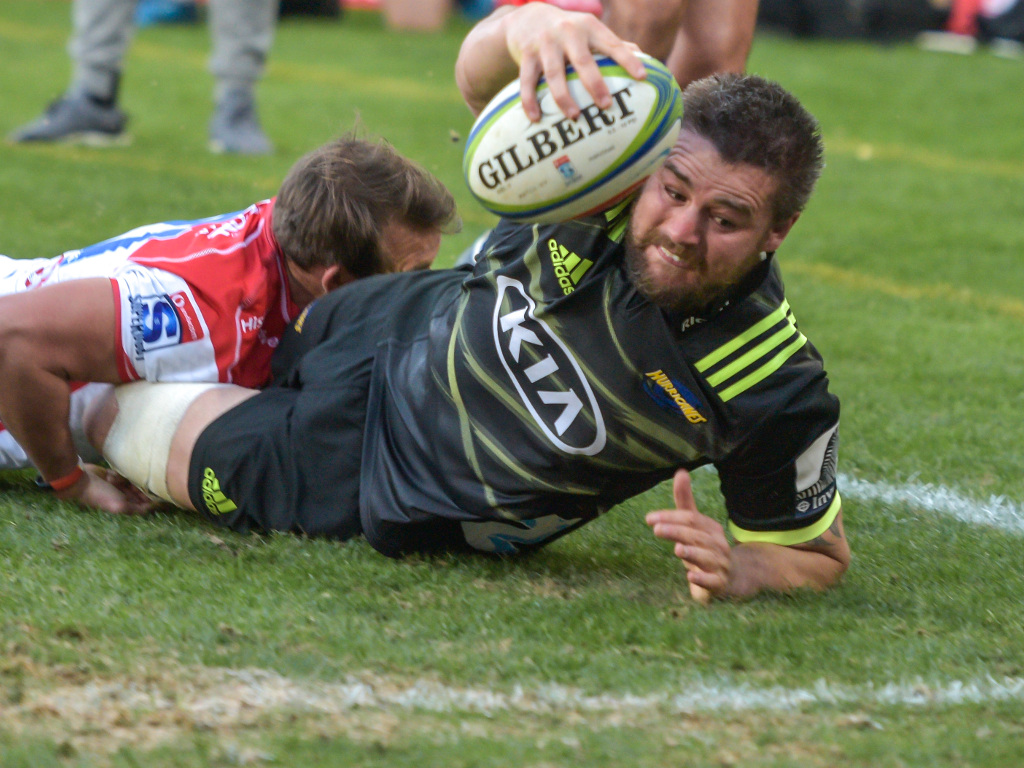 Dane Coles will return from injury to start for the Hurricanes in this Saturday’s Super Rugby Aotearoa clash against the Blues in Wellington.

Other than the All Blacks hooker, only two other changes have been made to the Hurricanes’ starting XV which beat the Highlanders last weekend.

Jackson Garden-Bachop gets back the number 10 jersey from Fletcher Smith and Peter Umaga-Jensen makes a return to the midfield.

Hurricanes head coach Jason Holland feels momentum is building, after a slow start to the competition.

“We can’t wait to get back out there in front of our home fans again. They have recovered well and are looking forward to the physical challenge,” he said.

We are officially halfway through Investec #SuperRugbyAotearoa.

Who are you picking to win it from here? 🤔 pic.twitter.com/lkBdknSTAs

Very little change has been made to the bench, but Fraser Armstrong comes back into the fold as front-row cover after sitting out for a week due to a knee injury.

Holland believes having depth is vital.

“It’s going to take 80 minutes to get the result and the bench can be the difference in these derbies,” he said.

Whilst the Blues have won their last two matches against the Hurricanes, they have not won three in succession since 2003.

The Hurricanes currently sit four points shy of the Auckland-based side and will be in search of redemption following a 30-20 loss at Eden Park in Round One.