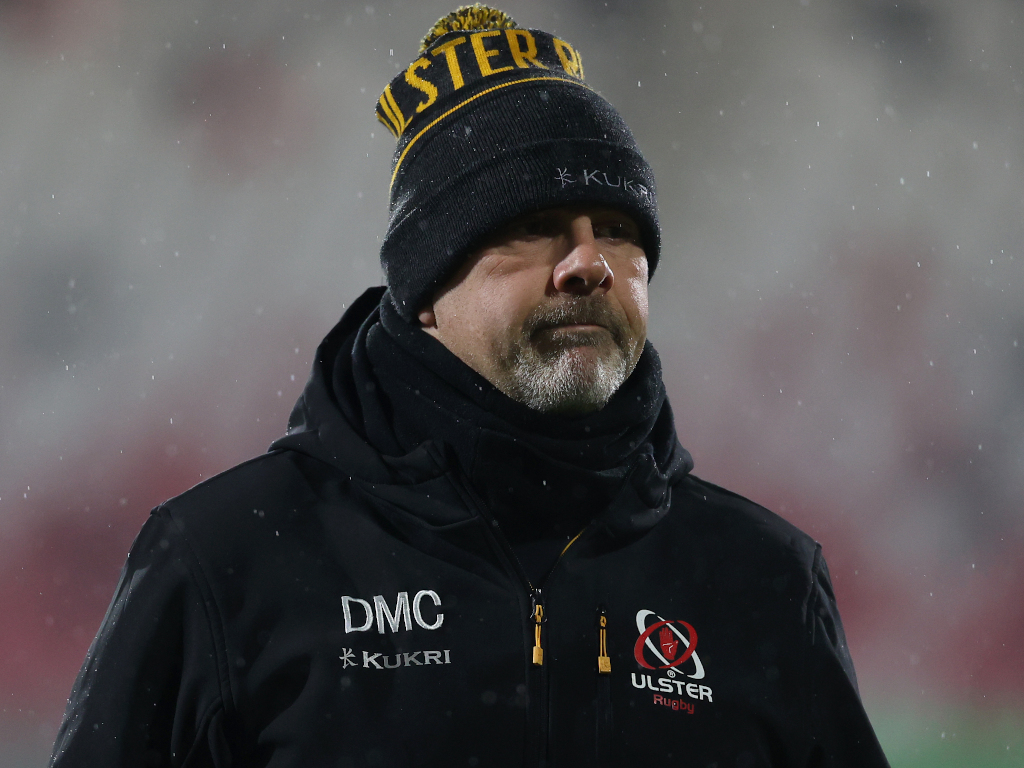 Ulster head coach Dan McFarland has been rewarded for his side’s excellent recent form with a new two-year contract extension at the PRO14 outfit.

Since he joined the club in August 2018, Ulster has regularly competed at the knockout stages of the PRO14 and Champions Cup, including at the most recent PRO14 final – a first for the province in seven years.

Furthermore, this season they’ve started their league campaign with 10 wins out of 10 and it comes as no surprise that McFarland was happy to re-sign.

“I’m delighted to be signing again with Ulster. I have thoroughly enjoyed the last two and a half years working and learning with some really good people, and I’m looking forward to continuing to help drive on our improvement as a group and as individuals,” he said.

“As a group, we are extremely ambitious in our aim to be consistently competing for championships. With exciting young talent continuing to emerge out of our academy system, joining forces with the proven talent within our squad – many of whom have been recently recognised at international level – I look forward to what the weeks and months ahead hold as we take on our next challenges in the domestic league and in Europe this season.”

Ulster CEO Jonny Petrie was equally thrilled to tie down his coach, adding: “I’m extremely pleased to see Dan extend his commitment to Ulster Rugby, giving us the opportunity to continue to build on the fantastic work that he has done in his time here so far.

“It is plain to see, both on and off the field of play, the ethos that he has instilled in the group, and that is being borne out both in our performances and our results – a team of which the people of Ulster can be rightly and fiercely proud.

“I’m looking forward to working with Dan in the coming years, to see where we can take this. It’s an exciting prospect.”