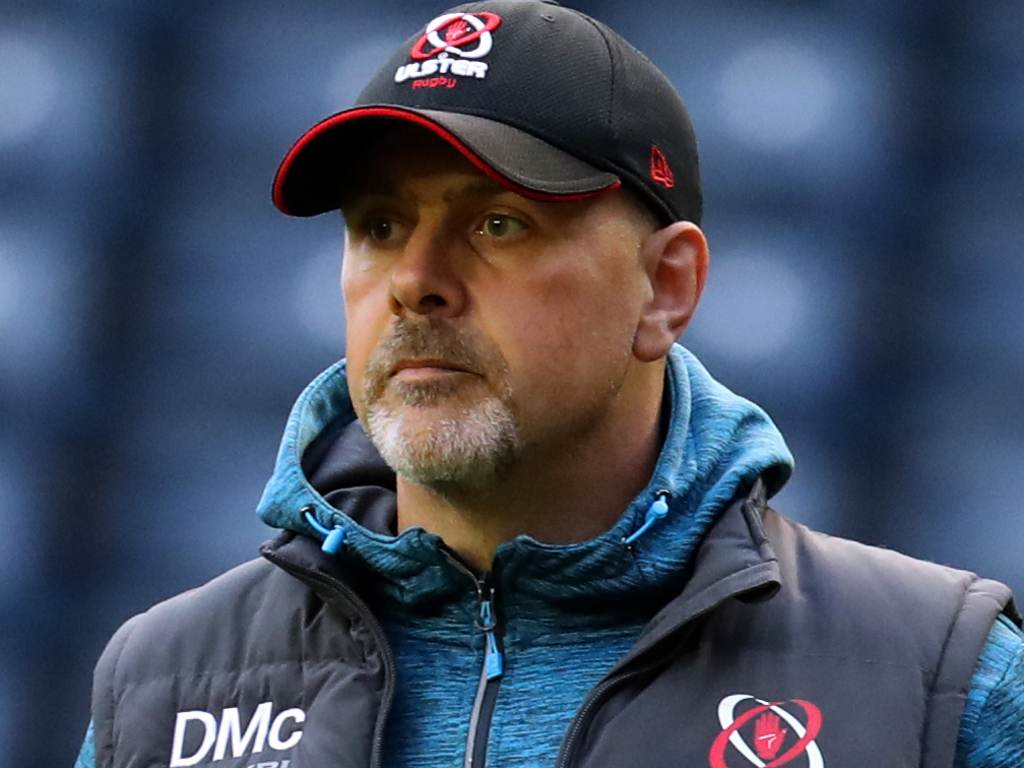 Ulster head coach Dan McFarland couldn’t hide his delight after his side held on for a hard-fought 11-7 triumph over Cardiff Blues in Monday night’s PRO14 clash at Rodney Parade.

A Mike Lowry try and two penalties from John Cooney got the job done for the Northern Irish province, who are still unbeaten after four rounds, and although it wasn’t a pretty affair, McFarland was full of praise for his players.

“I knew that if it came down to grind we were never going to be lacking,” he told the Belfast Telegraph after the match. “We could have made it easier for ourselves but I can take a lot of positives from that.”

Lowry’s try came at the end of the opening half after an incredible passage of play in which Ulster were camped inside the home side’s territory for long periods.

“It seemed like an eternity that we spent on their line,” added McFarland. “The time was ticking away and from having plenty of time to score when we first got down there, we were down to a situation when one mistake or if we got held up and it was the end of the half.

“We managed to hang onto the ball, we managed to persist and in the end it was a little bit of broken up play with us going backwards before Mikey Lowry slipped through that gap which is what Mikey does.

“We all know that with the psychology of the game, the momentum swing that could have happened there.

“I remember in my first year, playing away in Treviso and James Hume made a try-saving tackle just on half-time when they’d been pounding us.

“I still remember the sight of the Treviso players coming off the pitch down and our guys sprinting off.

“We were on the verge of that here. If Cardiff held out it would have been them sprinting to the changing room and us having to do a real job in terms of getting the mindset right for the second-half.

“As it was, we got over and the rest was history.”

That try gave Ulster an 8-7 lead at half-time – after Rey Lee-Lo had scored a try for Cardiff Blues which Jarrod Evans converted – and Cooney’s second penalty in the 64th minute was enough to seal his team’s win in difficult circumstances.