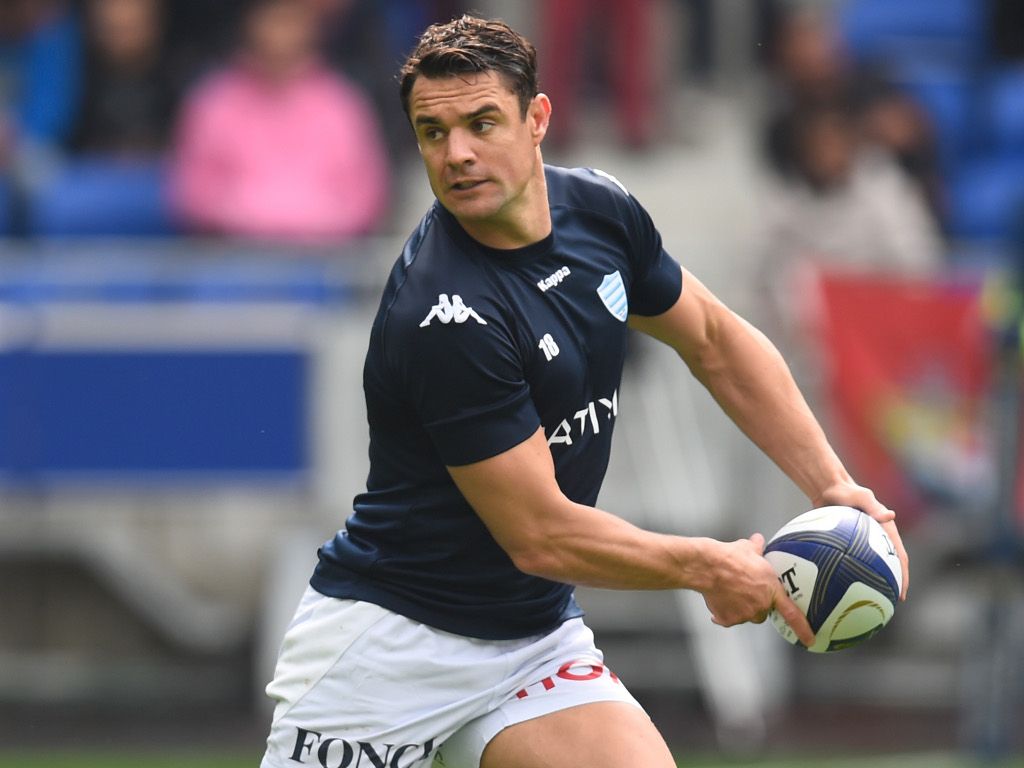 Racing 92 have announced that former All Blacks fly-half Dan Carter will rejoin the Top 14 club on a short-term deal until the end of the season.

Carter, who currently plays for Japanese club Kobelco Steelers, represented Racing from 2015 to 2018.

He will return to Racing in March as cover for first-choice pivot Finn Russell after former Springbok Pat Lambie was forced to retire last month at the age of 28 due to concussion issues.

“It’s the only title he’s missing, he added to his collection with Japan’s Top League in December so why not become a European champion with us,” Lorenzetti told AFP.

“He wanted to come back, we wanted to have him back, we came to an agreement very quickly on financial conditions.”

Racing head coach Laurent Travers downplayed Carter’s impact on his team, who take on Toulouse in their Champions Cup quarter-final at La Defense Arena in Paris on March 31.

“He’s not Zorro. We’ve always been happy with what he brings to the team but he’s not going to run across the field and ensure we get good possession but he will help us to build,” he said.

Carter won a Top 14 title during his previous stint at Racing 92 but finished as a runner-up in two Champions Cup Finals.