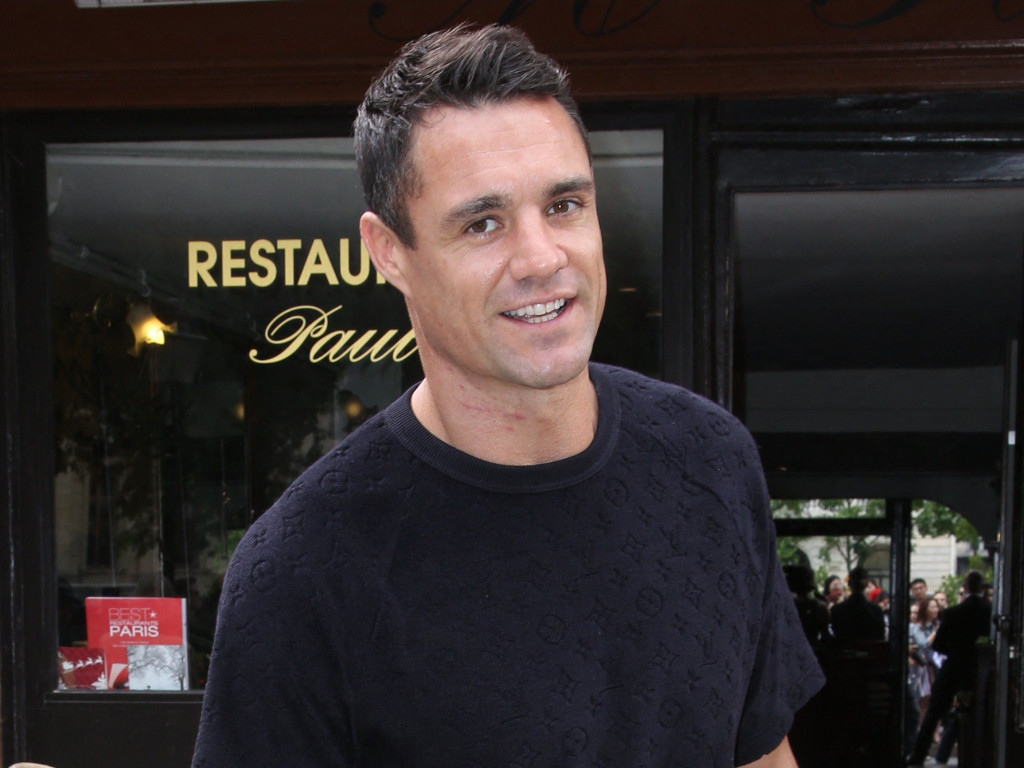 Dan Carter will run out for his local Southbridge club side this weekend as he builds towards a Super Rugby Aotearoa debut for the Blues.

The veteran fly-half last played for his beloved team six years ago and will take on West Melton on Saturday as the Blues have a bye week.

Carter, who won the World Cup with the All Blacks in 2011 and 2015, returned to New Zealand rugby earlier this month in a shock switch.

While he hasn’t yet played for the Blues, the team has been in great form and currently lead the Super Rugby Aotearoa table on three wins.

Carter is set to follow in the footsteps of Ardie Savea in playing for his club side, the flank having featured for Oriental Rongotai last week.

The Blues return to action next week when they face Carter’s former side the Crusaders in Christchurch in what is a mouth-watering clash.