Home Wales Dan Biggar: Wales prepared for one of ‘the biggest challenges in world rugby’ 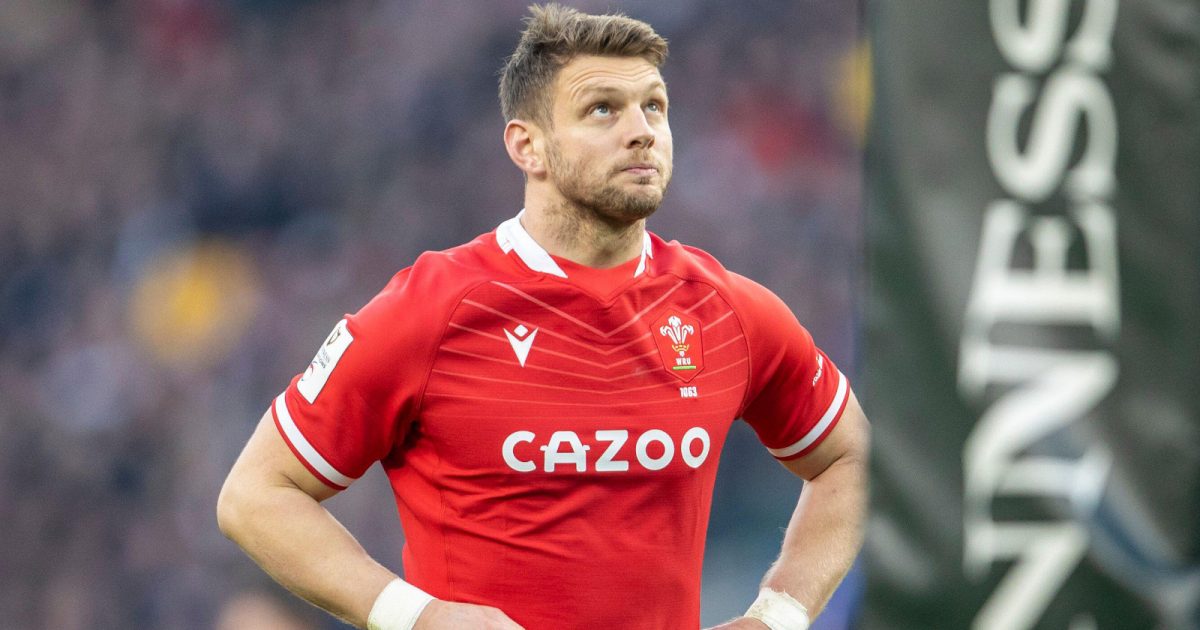 Wales captain Dan Biggar believes his side is preparing for one of “the biggest challenges in world rugby” when they face the Springboks at a sold-out Loftus Versfeld.

The fly-half is looking for his team to show character on Saturday as they start on a “clean slate” after losing to Italy in the final round of the Six Nations.

Biggar knows it is important for his team to ignore the media pressure and speculation that has not given Wales any chance in the series.

“We know the challenge that lies ahead,” he said.

“It’s probably up there with the biggest challenges in world rugby, playing the world champions, the number one-ranked team in their own backyard at altitude in front of 50,000 Springboks supporters.

“It is about as tough as it gets, but I think what the squad has done off the back of a disappointing end to the Six Nations is we’ve really come together.

“We have said it is almost like a fresh start, a clean slate, and just go out there with a bit of freedom and really express ourselves.

“Because if we listen to everything that is being reported, everything in the media, fans, pundits and everyone, we may as well not turn up and have three weeks on holiday here.

“So from our point of view, it will show a lot of character about us on Saturday, and I am hoping that can shine through.

“We played here in 2014, in Durban for the first Test, and we were out of the game inside 20 minutes.

“We got absolutely blown away, and they are a very difficult team to play against at the best of times, let alone when you’ve got to chase the game.

“We are all aware of what lies in wait if we can pull off one of the best Wales victories in the modern era.”

Blend of youth and experience

There are a few British & Irish Lions in the squad which toured South Africa last year, which will aid the group. However, Biggar believes the blend of youth and experience is a key factor for his team.

“Obviously, a few of us were here last year when it was very different in terms of being stuck in a hotel for 23 hours of the day and an hour out for training. It was really tough work,” he said.

“When you have got young guys who perhaps haven’t experienced what it is like to play against this side, you have nothing to compare it to and you have no fear because you haven’t faced it, and I think that is a really good thing for us as a squad.

“There are a lot of boys who haven’t experienced it and are just chomping at the bit to go out and get stuck into what is a world-class XV that the Springboks have named.”