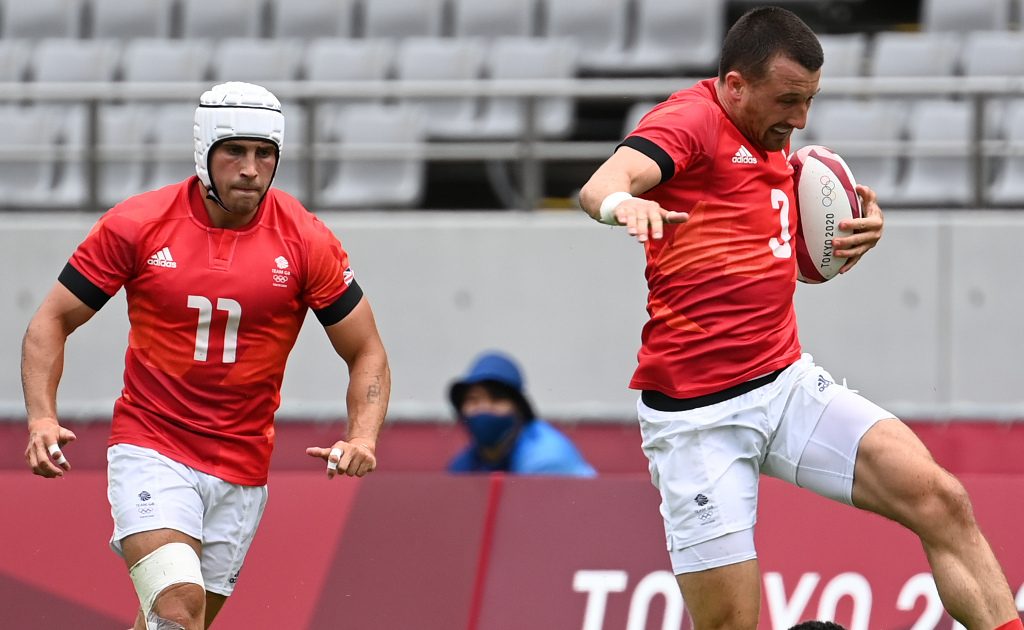 Dan Bibby hit out over a lack of funding after Great Britain’s men were beaten 17-12 by Argentina in the rugby sevens bronze medal match at the Tokyo Olympics.

Prospects for the men’s and women’s squads looked bleak last year amid significant cuts made to British sevens programmes.

Funding was then obtained ahead of the Olympics via a commercial partnership struck between the Rugby Football Union, Scottish Rugby Union, Welsh Rugby Union and The National Lottery promotional fund.

It enabled Britain to field squads at the Games, but Bibby and a number of his fellow squad members now face an uncertain future in the sport, despite defying odds to be a competitive force in Tokyo.

“We tried to showcase ourselves as much as we could and show how exciting sevens is,” said Bibby, who took over from injured captain Tom Mitchell for Britain’s last two games.

“Unless the unions pull their fingers out, it is not going to be exciting much longer. Off little funding, we can do that. Imagine what can do with proper funding.

“If you look at who has done well in this tournament – New Zealand, Argentina and Fiji have had full programmes the entire time. You cannot compete on this level unless it is properly funded.

“I can only do what I can on the pitch. Everything else is up to the unions.”

Looking post-Tokyo, Bibby added: “Being brutally honest, it’s a joke. We have been offered eight contracts. Eight contracts is ridiculous.

“You are asking us to play against a team like New Zealand with eight boys on not much more than minimum wage. It’s impossible.

“If they are not going to fund it, be grown-up about it, come out and say it. But not all this wishy-washy absolute nonsense. That is my view on it.”

Britain won the silver medal in Rio five years ago, and hopes were high of a repeat podium performance following a memorable quarter-final victory over the United States.

But they lost 29-7 to semi-final opponents New Zealand, before Argentina scored late through Ignacio Mendy to take bronze.

Ben Harris, who scored the opening try against Argentina, said: “This tournament has been a bit of a roller coaster.

“This group has been through so much since we all came together in March, and the memories we have made together make this journey all worthwhile.”