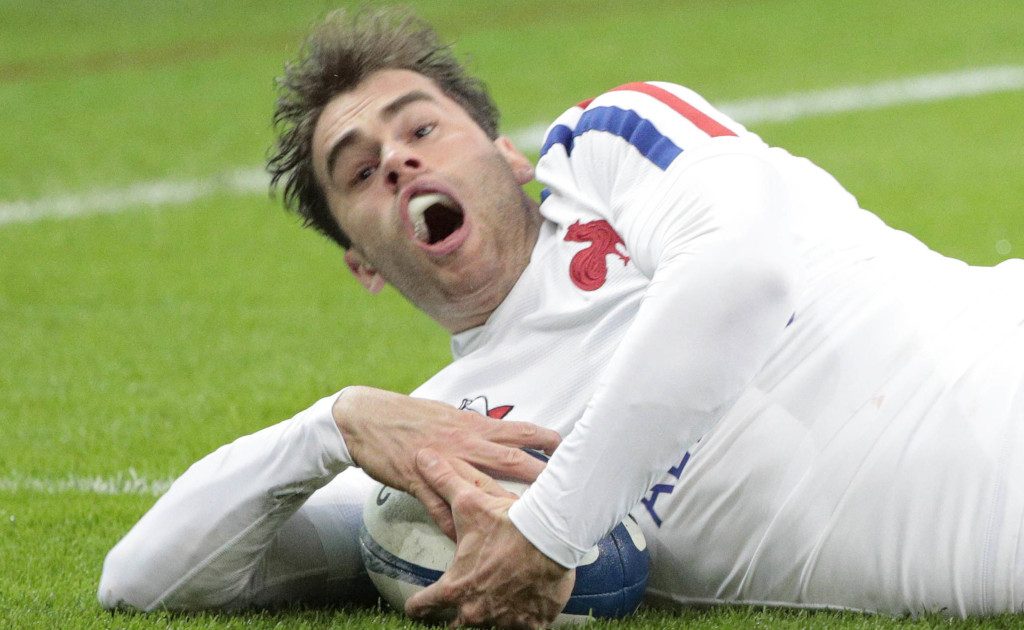 France has claimed a try double at the 2021 World Rugby Awards, with Damian Penaud and Emilie Boulard winning the men’s and women’s categories respectively.

Penaud won the award for a length-of-the-field team effort in the Six Nations against Scotland, sparked by a quick tap by Brice Dulin in the French 22, moved on up to half-way by Romain Ntamack and then, in the second phase, taken on by Virimi Vakatawa, who offloaded out of the back door in a tackle.

Penaud still had a bit to do, executing an inch-perfect chip before outpacing Ali Price, touching the ball forward with his foot and then pouncing as it crossed the line.

Boulard’s try was a slick piece of interplay, with the full-back finding Maelle Filopon out of a tackle and on the loop. Filopon then passed smartly back inside to Camille Imart, who drew her opponent immaculately before firing out a laser-like 10 metre pass to Boulard in the corner.

France already had the game safe, but it was a special piece of team skill and it was made all the more special by the fact that Boulard was on debut.

A special refereeing award for long service to the game was given to Australia’s Andrew Cole. Cole refereed 31 Tests in a 20-year career and subsequently served as mentor to the likes of Steve Walsh, Nic Berry and many others.

His first Test was in 1997 between Samoa and Tonga, and he went on to referee in two Rugby World Cups as well as three Tri-Nations and five Six Nations matches. One of his last Tests was a memorable one, the second Test between New Zealand and the British and Irish Lions most known for Dan Carter’s astonishing solo performance, in 2005. He bowed out of Test rugby that year having whistled Ireland against Romania.