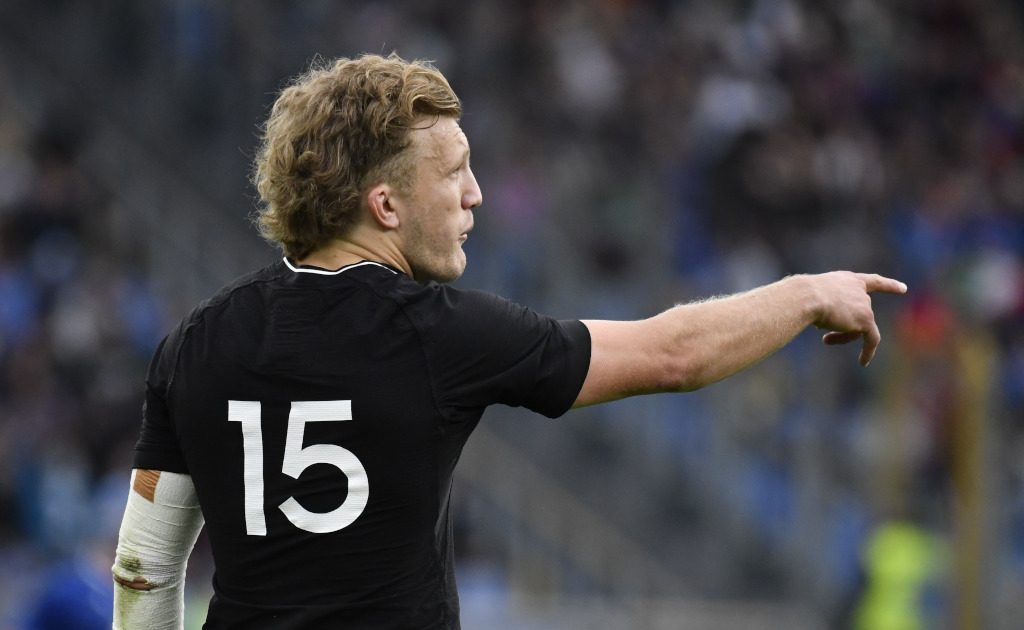 All Black star Damian McKenzie has re-signed with New Zealand Rugby and the Chiefs until the end of the 2023 season after returning from his stint in Japan.

McKenzie has been plying his trade for Suntory Sungoliath in Japan’s new League One this season but was always expected to return to his home country in a bid to push for Rugby World Cup selection.

Happy to be back

The versatile attacking player is thrilled to be heading back to New Zealand as he looks to continue building his legacy at the Chiefs and hopes to get the chance to pull on the All Blacks jersey again.

“I really enjoyed my time in Japan, but it’s great to be home among family and friends and I can’t wait to get back on the field and reconnect with teammates and coaches in New Zealand. I’m passionate about Waikato, the Chiefs and the All Blacks and if I’m lucky enough to wear any of those jerseys again I’ll give it everything,” McKenzie told the All Blacks’ official website.

With 95 caps for the Chiefs under the belt, McKenzie looks to become the Hamilton-based franchise’s latest centurion during next season’s Super Rugby Pacific and he’s also looking forward to representing Waikato in New Zealand’s National Provincial Championship.

“It’s been a few years since I pulled on the Waikato jersey, but that’s where it all started for me back in 2014, so it will be awesome to get back amongst it with the lads and represent my province if I’m selected,” he added.

Chiefs coach Clayton McMillan is thrilled to have his star playmaker back in the mix for next season and looks forward to McKenzie reaching his milestone.

“We welcome back Damo with arms wide open. He’s not only a fan favourite but highly respected team member who gives everything of himself on the field,” he said. “I’m sure he enjoyed his time in Japan and will have developed his game further by nature of the different style they play up there. But it’s great to have him back, he’s a few games off becoming a Chiefs centurion and there’s no doubt he will help us take another step forward as a team next season.”

New Zealand Rugby general manager Professional Rugby Chris Lendrum praised the return of McKenzie and underlined the positive it is in general.

“It’s a positive for rugby in New Zealand anytime a player of Damian’s quality and experience returns to New Zealand, and he will add a lot to the team’s he represents,” he commented.

“He’s refreshed, he’s excited about playing for Waikato and the Chiefs, and he is as passionate as ever about pushing for higher honours, which is great. No doubt fans will be pleased to see him back on the field in whatever jersey he has on.”