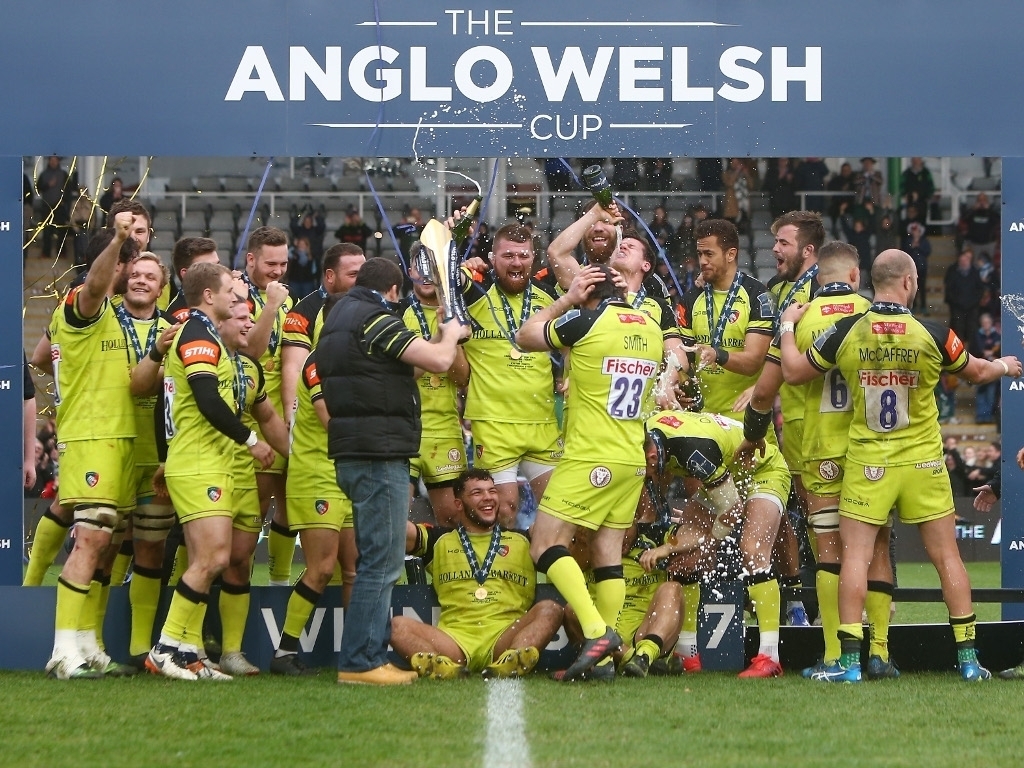 The Anglo-Welsh Cup could soon include South Africa's Currie Cup outfits once the global season begins, according to reports on Wednesday.

Premiership Rugby is considering the revamp after 2019 and it's understood that discussions are at an early stage to bring in the Currie Cup sides.

In Super Rugby, time zones have been an issue so this new venture would take that out of the equation, along with boosting the Anglo-Welsh Cup.

Premiership Rugby CEO Mark McCafferty thinks adding South African teams could help the competition's brand, telling BBC 5 live: "There are four big things for us: attendance growth, audience growth, the appeal of our brand, and then making sure we have it all financially sustainable."

He added on player welfare surrounding the upcoming global season: "The players were fully involved [in the discussions], there was engagement. The important thing now is we work through the detail.

"Players will have slightly different pre-seasons, that will be the answer.

"For the vast majority of players it will be very good, there will be the opportunity for mid-season breaks, which they have been calling for."