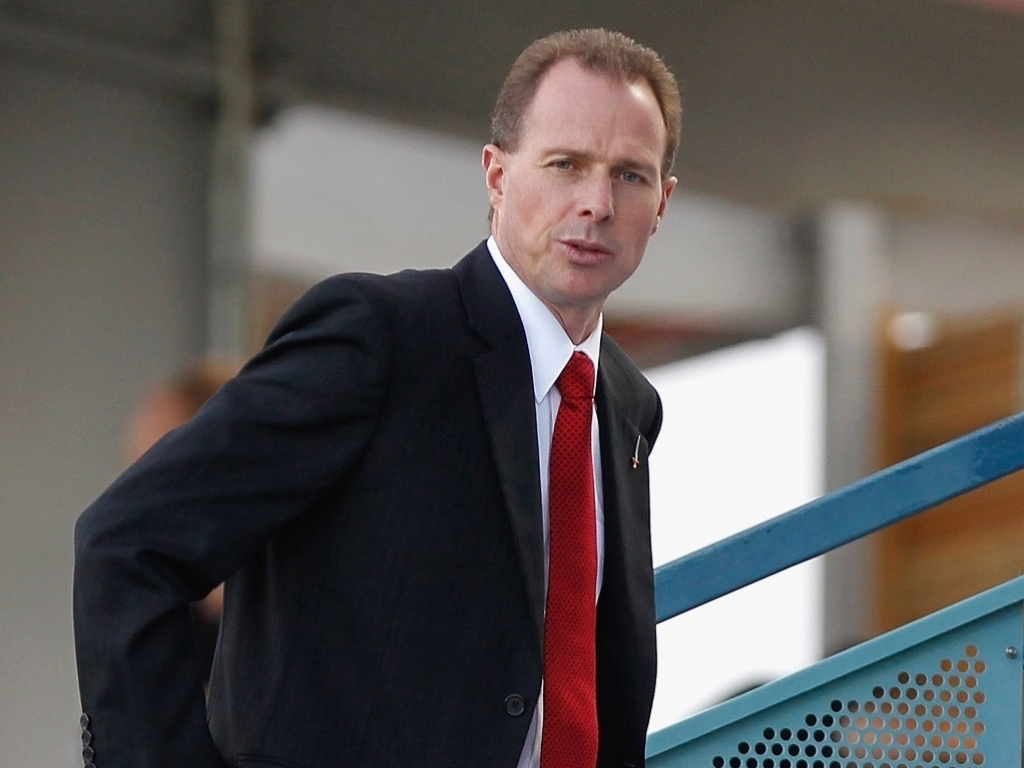 Crusaders chief executive Hamish Riach has revealed that he will make a call for Super Rugby's format to be changed at a Sanzaar meeting in Sydney next week.

Super Rugby's current conference system, which was introduced this year when the tournament was expanded to 18 teams, has proved to be difficult to understand and unpopular amongst fans.

Several other role-players in the game have also expressed their unhappiness with the tournament's current structure.

Riach said the Crusaders would like the tournament to be played on a full round-robin basis, which everyone understands. That would be easier said than done as a five-year broadcast deal for the competition has already been agreed upon.

But Riach is prepared to compromise as he, like many others, wants Super Rugby to be easier to understand. And he believes that should start by the way the competition table is displayed.

During the recent season there was lots of confusion about teams' overall standings due to the complicated conference system.

"To me the conference system is only about how you qualify for the play-offs," Riach told Stuff.

"It actually only has meaning as a means of calculating the play-offs. So that's something we will be pushing for."

This has a huge impact on the ability of clubs to generate more income.

Another contentious point is the issue of who should be rewarded with a home game in the play-offs. 2016 saw the Hurricanes, Lions, Stormers and Brumbies qualifying as hosts, but there were complaints that the Stormers reached the knockout rounds after playing in an easy conference and the Brumbies finished on 43 points which was less than the Highlanders, Chiefs and Crusaders who were then ranked below them.

"And who gets the right to host those games? Is there a better way than what we saw this year?" added Riach.

Those are areas we are very interested in exploring."

Former Crusaders head coach Todd Blackadder criticised the tournament's format before he left to take up a coaching position at Premiership side Bath, and few could argue that he didn't have a point.

Under the present system the competitions structure doesn't have many admirers.

"In the end we would like to see the competition easily understood, and to have integrity," said Riach.

"There was enough comment around the current set-up to see if there is a better way."