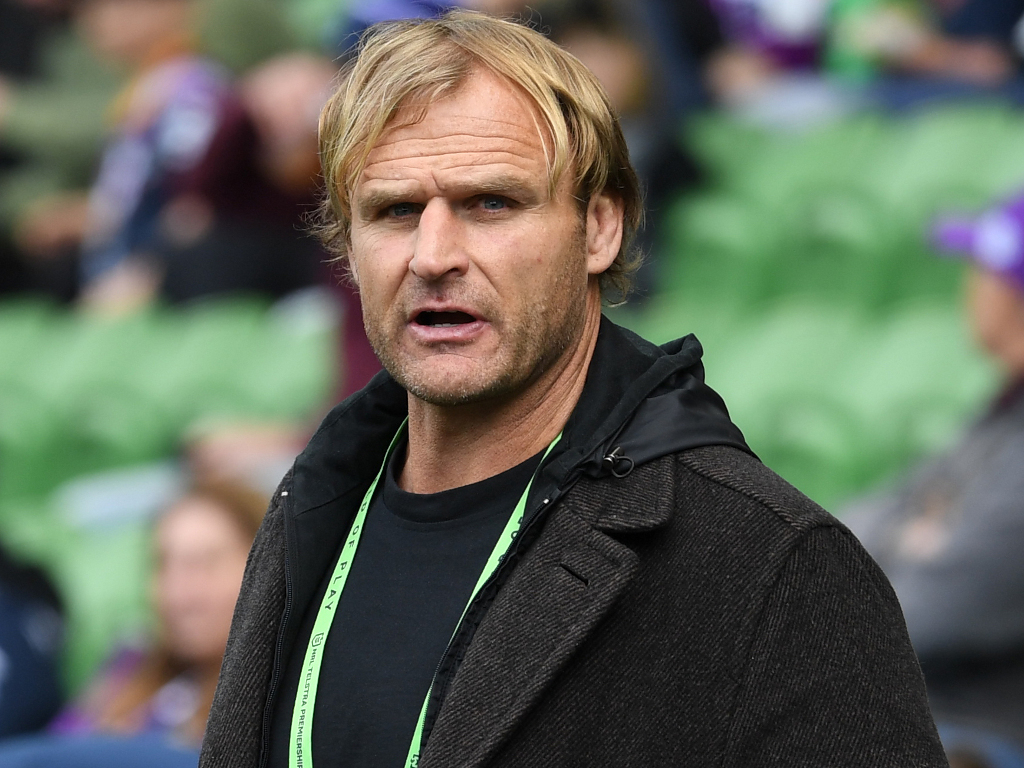 The Crusaders have been dealt a blow as promising flanker Cullen Grace requires surgery to repair a thumb injury he suffered over the weekend.

Blindside flanker Grace, 20, injured his right thumb towards the end of the Super Rugby Aotearoa match against the Chiefs in Christchurch on Sunday.

According to the Crusaders, subsequent investigation showed he has sustained a fracture at the base of his thumb which will require surgery to repair.

He will go under the knife and his return to play timeframe will be clearer after this procedure, with the Crusaders yet to replace him in their squad.

Scott Robertson’s team have enjoyed a promising start to the competition, winning against the Hurricanes and Chiefs, and face the Blues this weekend.