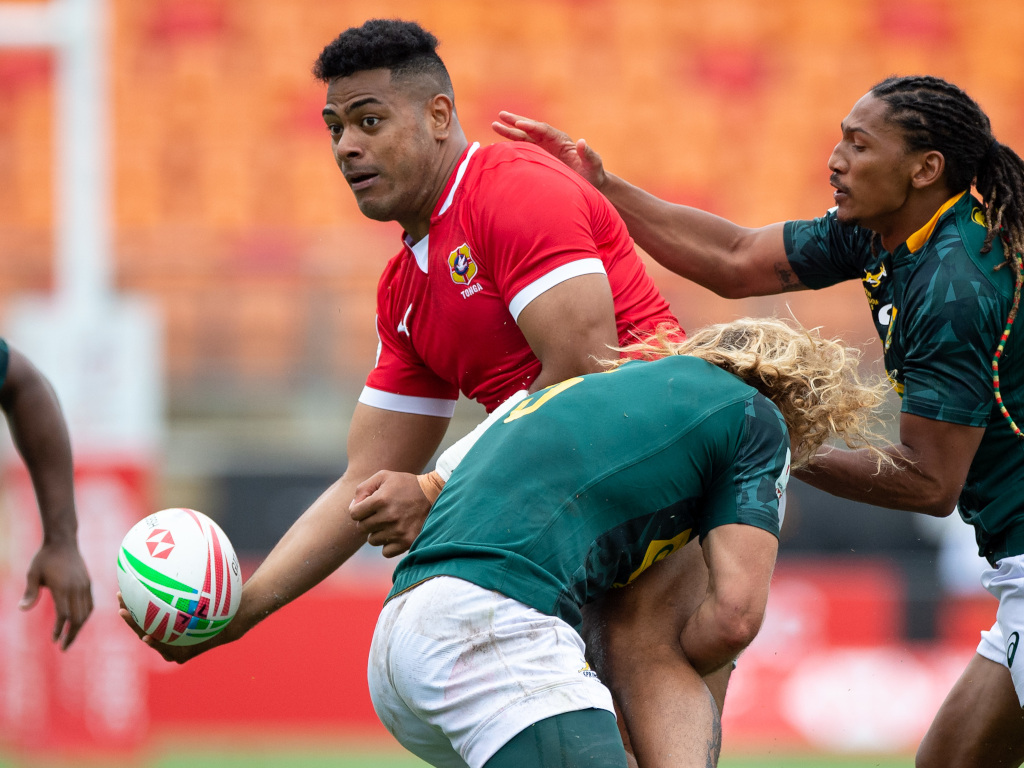 Tasman utility back Fetuli Paea will join former Crusaders team-mate Billy Harmon in heading south to the Highlanders for the next two seasons.

An explosive ball carrier, Paea joined the Tasman Mako in 2019 and helped the side through an unbeaten campaign to claim their inaugural Mitre 10 Cup Premiership title. Following this campaign, he was selected in the Crusaders squad where he debuted against the Highlanders in Round Four of Super Rugby Aotearoa.

“We are excited to secure someone of Fetuli’s ability for the next two years and are looking forward to helping him develop into a world class player,” said Highlanders coach Tony Brown.

Paea, 26, has proven to be a good performer at the highest level having represented Tonga in both XVs and Sevens over the past few seasons and is looking forward to the move.

“I’m excited to be going down to the Highlanders after my Mitre 10 Cup season with Tasman. It’s a great new challenge and awesome opportunity that will help grow my rugby career further,” said Paea.

The Tongan-born international will offer plenty of versatility to the Highlanders backline with the ability to cover both midfield and outside back positions.