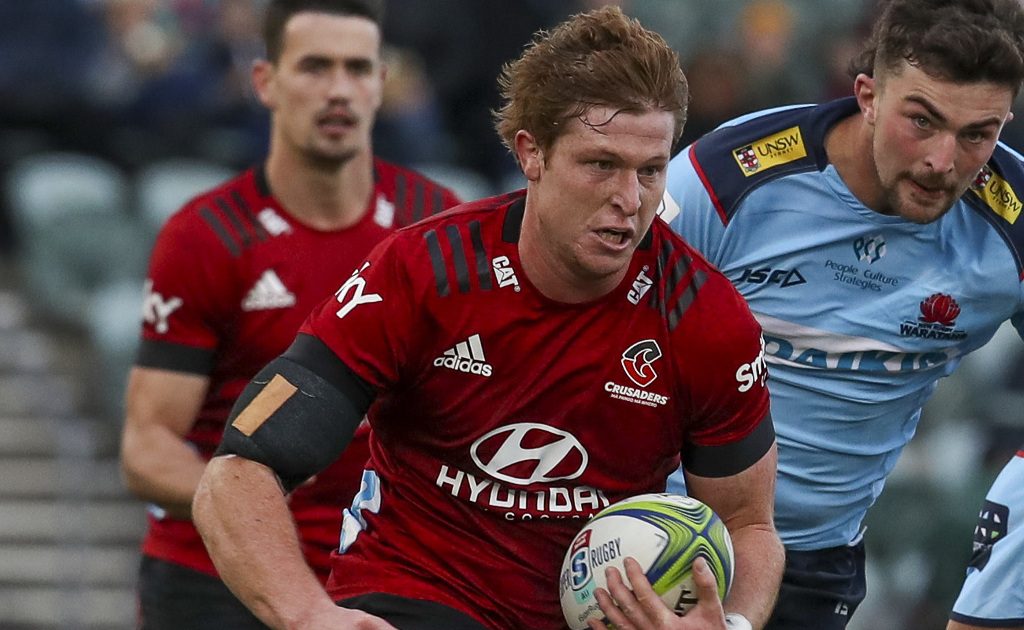 The 21-year-old injured his shoulder during Canterbury’s pre-season fixture against Tasman in Hanmer last month.

“Due to the nature of this injury, he has been ruled out of the remainder of the NPC season and will return to play at the start of the 2022 Super Rugby season.”

Grace’s injury isn’t expected to require surgery and he was in attendance at a Canterbury training session in Christchurch on Thursday.

The injury adds to Grace’s frustrations as he also had several niggles during the Crusaders’ 2021 Super Rugby campaign and he subsequently missed out on All Blacks selection.

He made his only Test appearance against the Wallabies in Brisbane last November.