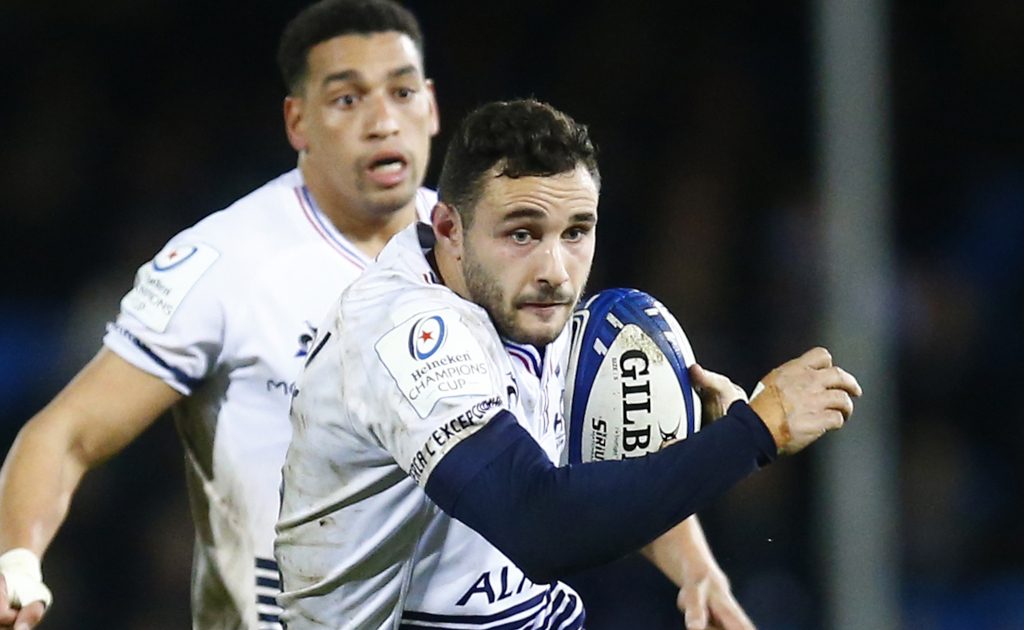 Sunday’s eagerly-awaited Top 14 clashes between Montpellier and Toulouse, and La Rochelle and Toulon are threatened with postponement because of Covid.

The virus is doing the rounds in Montpellier’s and La Rochelle’s squads, as well as in Toulon’s.

Most worryingly, several positive-testing players registered with symptoms on Thursday morning. Training was called off and the entire remaining squad re-tested.

The results of the tests will be known on Friday, when a decision will be made on the Montpellier game.

It will be a rough break for Philippe Saint-Andre’s team as they were on a run of five wins and climbing the table before last week’s match with Toulon was called off because of Covid in the Toulon squad.

Toulon President Bernard Lemaitre had already said that he will not send his junior players into action against La Rochelle, but he may not need to, with a dozen cases in the La Rochelle squad casting further doubt on the likelihood of that fixture taking place as well.