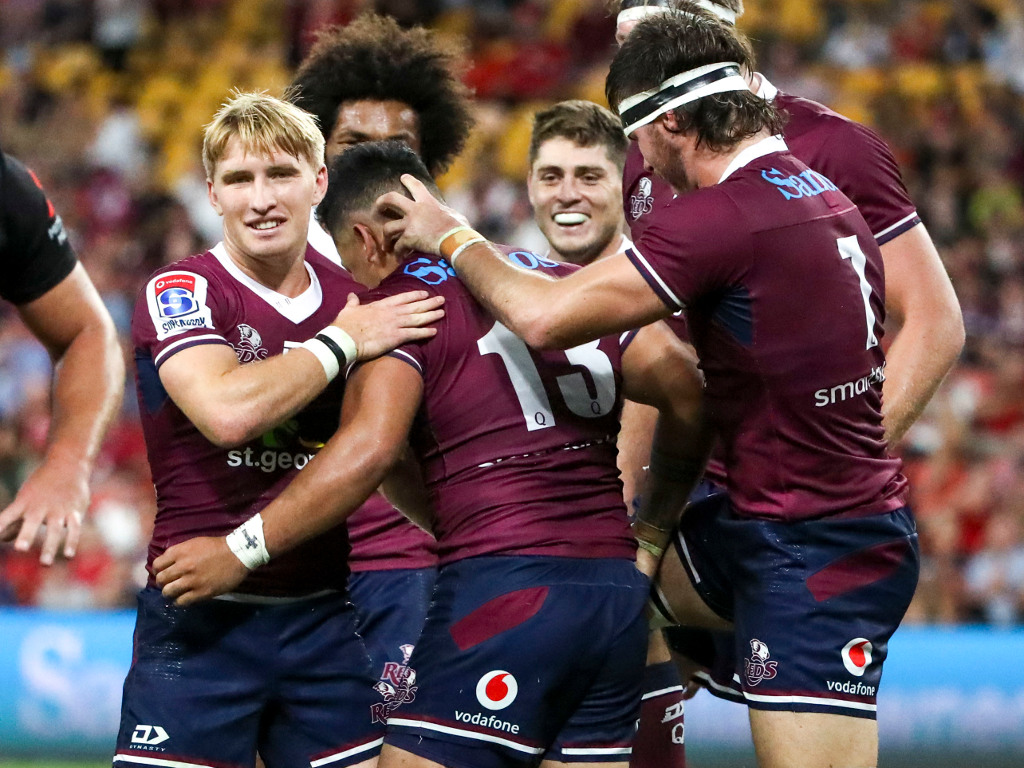 Reds defence coach Peter Ryan has revealed he is one of a number of contractors who will leave the Brisbane outfit amid the coronavirus shutdown.

The Queensland Rugby Union (QRU) opted against standing down any of its employees who were eligible for the Australian Federal government’s JobKeeper payment.

However, some contractors are not eligible for the JobKeeper payment and as such a small number of staff were told they would no longer be able to be employed as the QRU work to weather the storm.

In a statement and a press conference on Tuesday, the club did not specify the impact on the high performance team but did say that Brad Thorn and general manager of professional rugby Sam Cordingley would be overseeing the Reds’ players wellbeing and their remote training programs.

In the comments section of story on the official Rugby Australia website regarding the Queensland Rugby situation, Ryan responded to a query about his future, saying he was told he was no longer able to be employed by the Reds.

🗣️ "In a time of crisis, transparency and communication are extremely important. This is where, from what I’ve heard from different players who I’ve spoken to, they’re not getting that."

Ryan said he was understanding of the decision.

“David the CEO is making decisions in the best interests of the business to be sustainable.

“I am a contractor to the Reds, working for my own company Ryno TT (Tackle Tech).

“I completely understand the actions that need to be taken in these challenging times. I have a wide ranging support base that I am tapping into. Thanks I appreciate your support.”