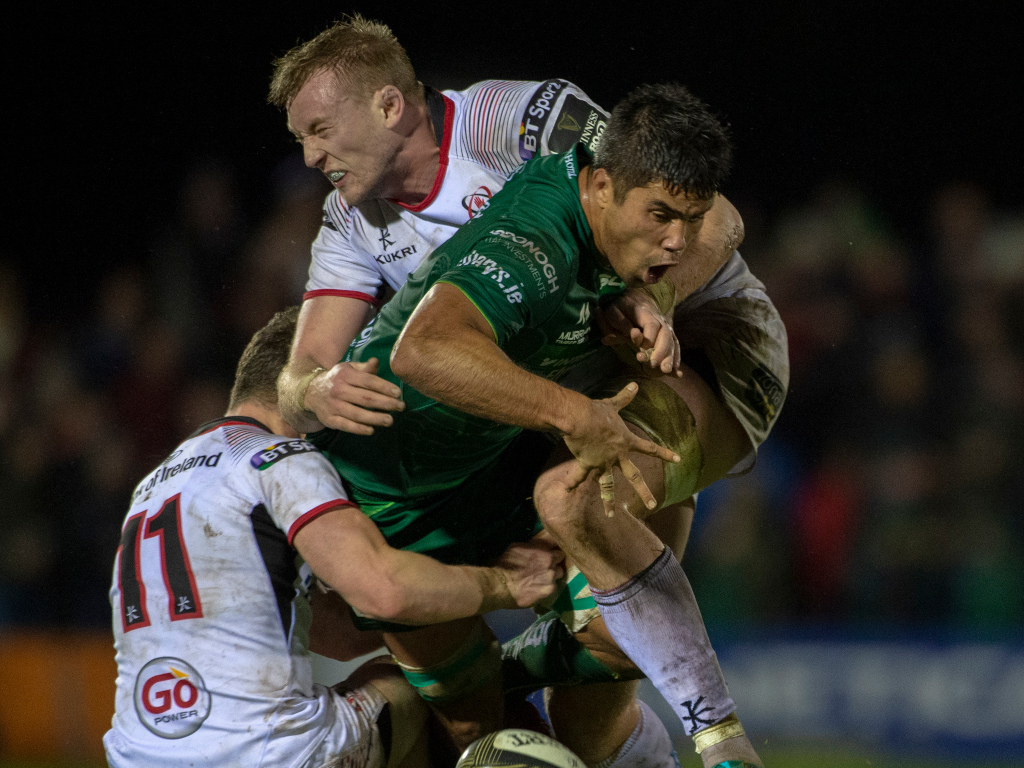 The Irish Rugby Football Union (IRFU) has confirmed that the PCR testing of players and staff at Connacht and Ulster produced zero positive results.

118 players and staff were tested on Wednesday, June 24 at the provinces, this coming after both Munster and Leinster were also tested one week ago.

The PCR testing was carried out by Cork based company Advanced Medical Services on behalf of the IRFU.

“The staff and players have been cleared to access their respective High Performance Centres from Monday, June 29,” read a statement from the IRFU.

“From June 29 all four provincial senior squads will be back training in modified groups.

“To date there have been 258 tests conducted across the professional player and staff group and zero positive tests reported.”

IRFU Medical Director Rod McLoughlin commented: “The first phase of PCR testing has been successfully completed. The players and staff now enter a period of daily medical screening and assessment. The second phase of testing will take place as players return to contact.”

The PRO14 recent announced their plans to restart the league campaign on Saturday, August 22 in what will be an abbreviated version.

The competition has been reduced from 21 to 15 rounds with derby showdowns taking place over successive weekends before the play-off games.

As a result, this year’s PRO14 final has been set for September 12 while the start of the 2020/21 season has been provisionally agreed for October 3.