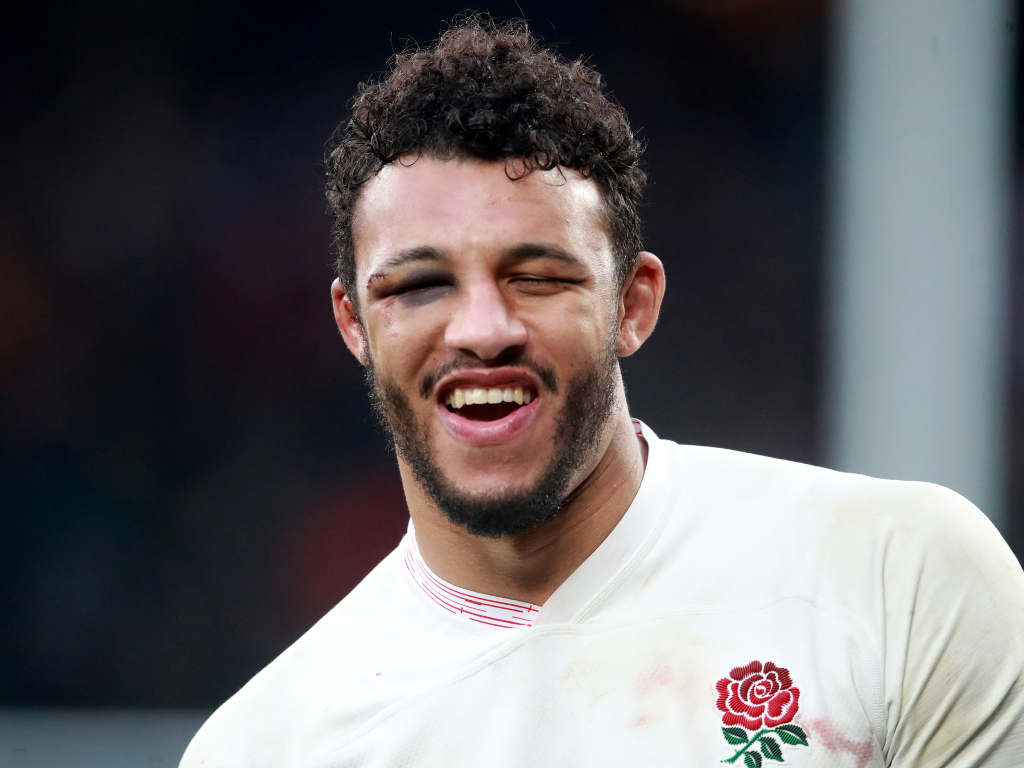 Back-five forward Lawes has agreed a new deal that will keep him at Franklin’s Gardens until after the 2023 World Cup, the PA news agency understands.

French Pro D2 outfit Beziers are on the brink of a takeover from billionaire Arab investors, and a whole host of names are already being targeted for transfers.

Premiership clubs have been battling to agree new contracts with top players in light of both the league-wide agreed salary cap reductions and the impact of coronavirus.

Big-hitting Lawes would have effectively ended his 85-cap England career by heading overseas, with the national side still only selecting home-based players.

But the 31-year-old has opted to remain at his sole professional club, in a sizeable boost to the Saints.