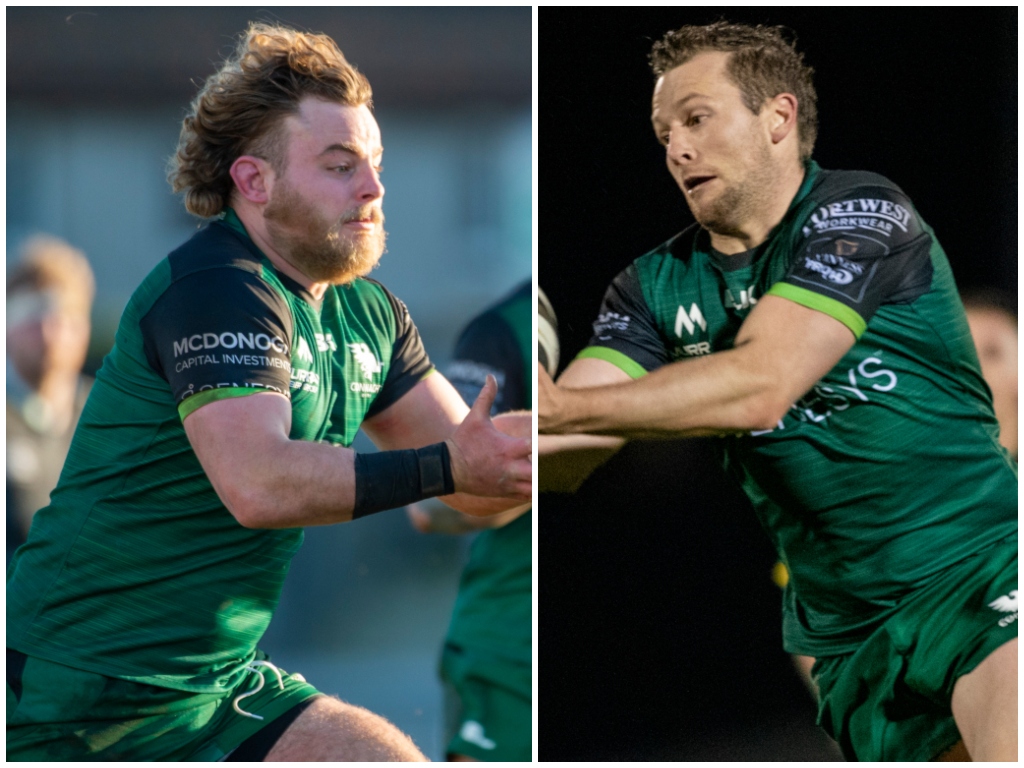 Full-back Jordan Williams makes a welcome return as Dragons face Connacht in a rearranged PRO14 at Rodney Parade on Friday.

Williams is one of eight changes made by director of Dragons rugby Dean Ryan to the line-up that faced Ospreys in the region’s last league game in early January.

Prop Lloyd Fairbrother plays up front where he joins forces with Richard Hibbard, who makes his 50th appearance for Dragons.

A new-look second row pairing sees Ben Carter and Joe Maksymiw – who will line-up against his former club – play together. Matthew Screech misses out through injury.

The final change sees a return for fit-again flanker Ben Fry, while Harrison Keddie moves to the number eight position.

Prop Greg Bateman returns among the replacements alongside Ellis Shipp, Chris Coleman and Aneurin Owen while scrum half Luke Baldwin could also make his first appearance of the season.

Meanwhile, Finlay Bealham and Jack Carty will both line out for Connacht for the 150th time in Friday’s PRO14 fixture away to Dragons.

Both Irish internationals are products of the Connacht academy, with Carty making his debut in September 2012 and Bealham in February 2014. Between them they have won 24 Ireland caps.

Bealham lines out in a front-row alongside Denis Buckley and Shane Delahunt, while Niall Murray and Gavin Thornbury form a new-look second row partnership.

Paul Boyle captains the side from blindside flanker, with Conor Oliver on the opposite flank and Abraham Papali’i at number eight. Thornbury and Boyle will also hit the milestone of 50 caps for Connacht.

Carty will be joined by Caolin Blade in the half-back slots, while the centre partnership is unchanged with Peter Robb alongside Tom Daly. The back three consists of Matt Healy, Peter Sullivan and John Porch.

Among the replacements is Oisin Dowling who is in line to make his Connacht debut after recovering from a long-term back injury.