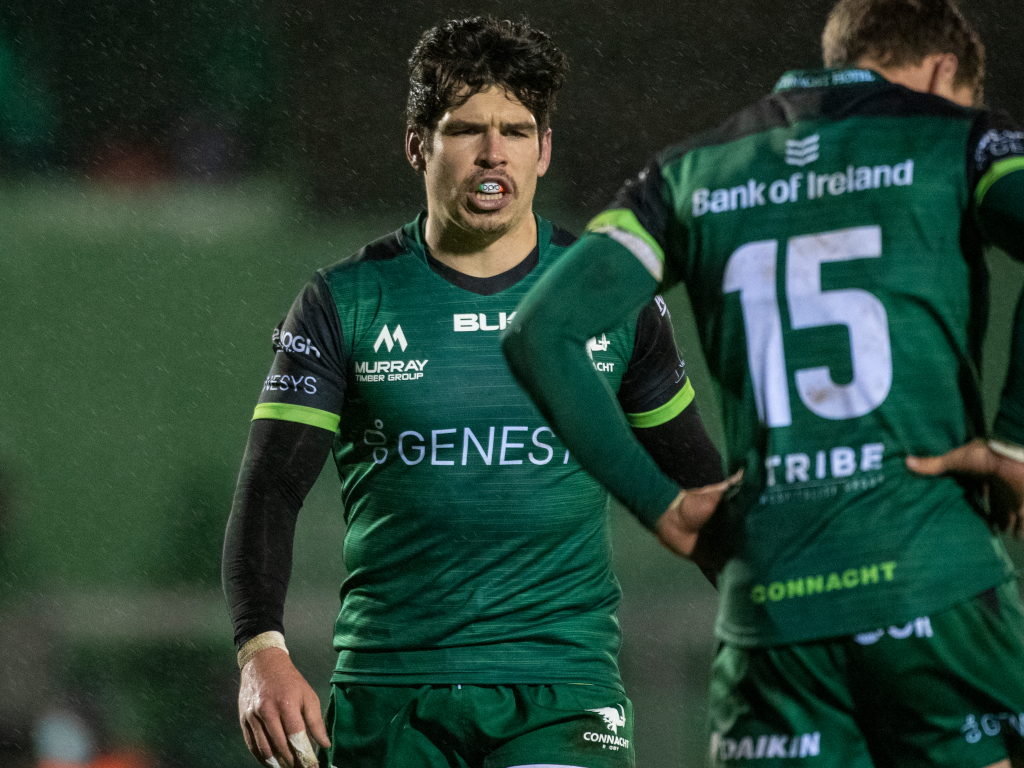 Connacht head coach Andy Friend insists that wing Alex Wootton should be in the Ireland reckoning following another superb performance for the province.

The wing, who joined the Galway outfit on loan from Munster in 2020, has impressed this season and scored twice in the victory over Cardiff Blues.

It took Wootton to 10 tries from 13 games, making him the top try-scorer in the PRO14 and increasing the calls for him to be involved in the national team set-up.

Asked whether the speedster should be in the Irish squad, Friend told reporters: “Yes (he should).

“Everyone is going to have an opinion on that and I feel a few blokes of ours should get a look in. I know Alex has caught the attention of the national selectors previously and that performance tonight won’t hurt his chances.

“I have to say that Alex has been brilliant for us since he came in. He has a way of finding that tryline. I just love his speed, his reading of the game and the confidence he has out there.”

Connacht’s win over the Blues kept them in the hunt for the PRO14 final and also provided a huge step towards securing Champions Cup qualification for next season.

At the top, they closed the gap slightly to leaders Munster with a game against the Limerick-based side to come in early March.

“We said coming into this run of five games that all we can do is win. We are not getting ahead of ourselves, Benetton next Friday can be a tricky side, so we can’t think about Munster until that game is out of the way,” Friend added.