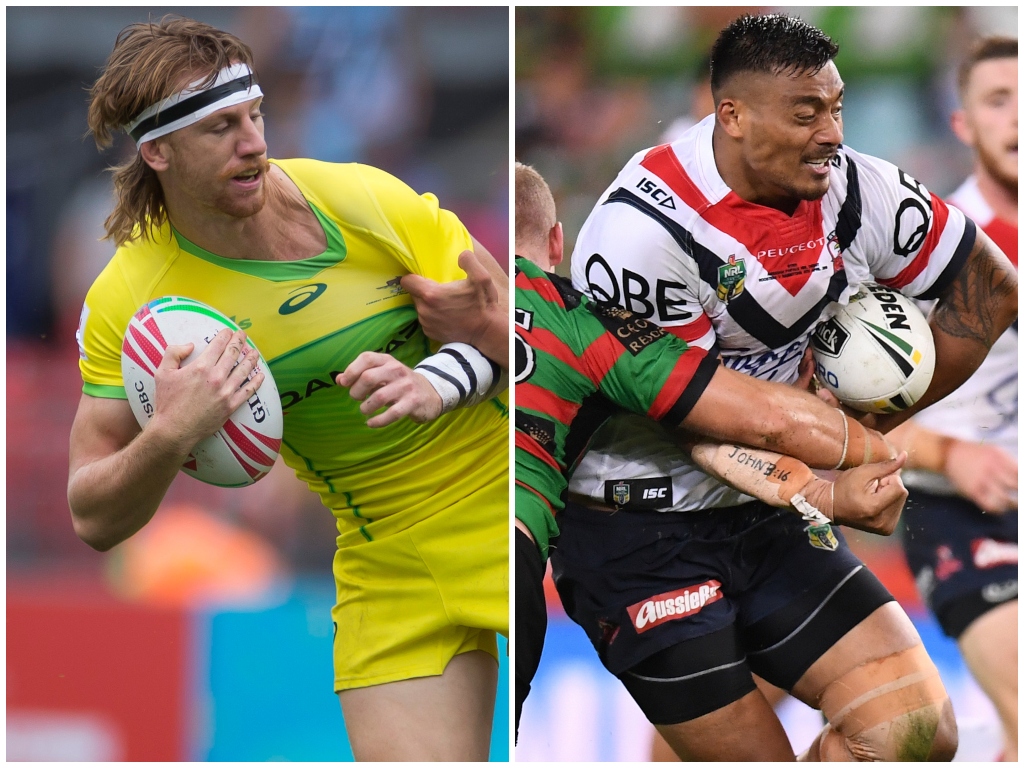 Connacht have announced the signings of Australian Sevens player Ben O’Donnell and Bay of Plenty number eight Abraham Papali’i ahead of next season.

O’Donnell joins from the Australian Sevens programme, having played 95 matches for his country since he was handed his debut in 2017 under now Connacht head coach Andy Friend.

The 24-year-old went on to score 47 tries in that time and has been a key figure in their progression through the World Rugby Sevens Series over the past three seasons.

New Zealander Papali’i arrives from Bay of Plenty where he was a key member of the squad that won the Mitre 10 Cup Championship last year. The Auckland-born duel code player started his rugby union career with North Harbour before being recruited into the New Zealand Warriors (rugby league) pathway. In 2015 Papali’i signed a two-year contract with the Sydney Roosters of the Australian National Rugby League.

Following his time with the Roosters, Papali’i joined Lézignan Sangliers in the premier French Rugby League competition before the 6’4″ number eight returned to New Zealand and successfully restarted his rugby union career with Bay of Plenty.

Head coach Friend says the contract news is a significant boost ahead of the return to rugby.

“I am delighted to welcome Ben and Abraham to Connacht Rugby,” he said.

“I got to know Ben very well on the Australian Sevens scene. It did not surprise me that he went on to become such an important player for them and I am thrilled that he has chosen to join Connacht.

“Abraham is a powerful number eight who has all the attributes to become a really valuable player for us while furthering our options in the back-row. I know every Connacht supporter will be excited to see what he can offer.”

Friend expressed his excitement about the announcement and what the squad can achieve in the upcoming season.

“Today’s announcement comes on the back of discussions that started a number of months ago and we are delighted to eventually be able to share this exciting news with all of our supporters today.

“These signings bring our squad up to 43 players for next season. We have freshened up and added depth to our squad in a number of key areas, having signed a healthy blend of young exciting players who have come through our Academy system as well as bringing in some additional quality and experience from further afield.

“We are an ambitious group and I firmly believe we have all the tools we need to kick on to the next level and achieve success in what is going to be a really exciting season.”