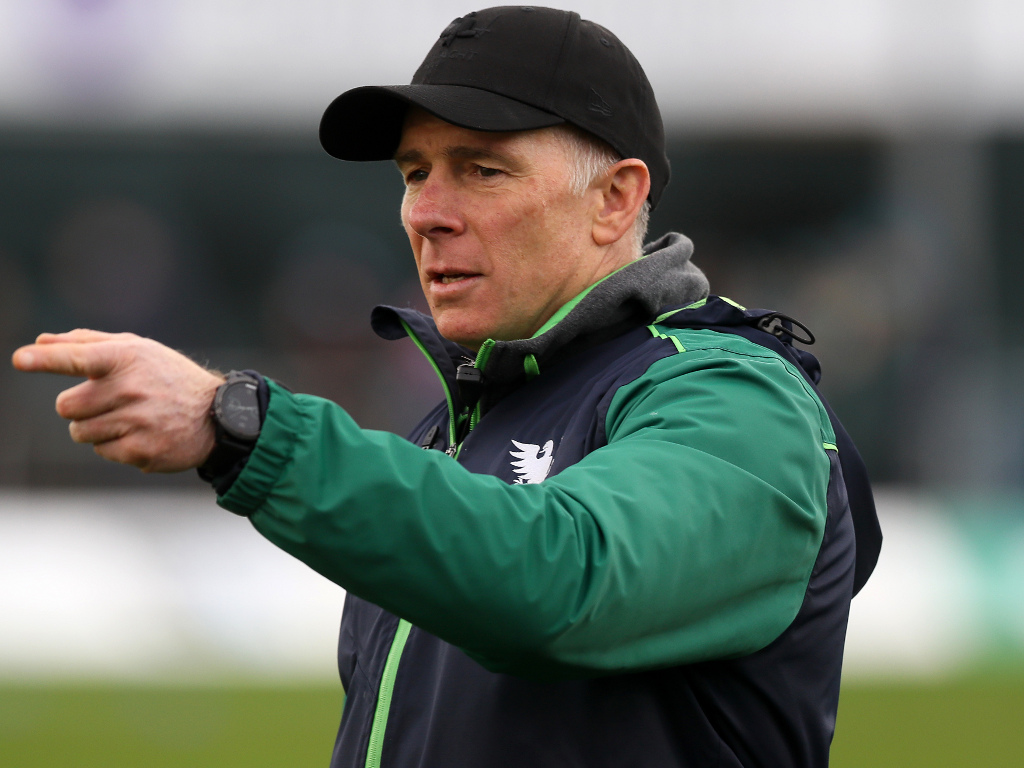 Connacht and the Irish Rugby Football Union have confirmed that head coach Andy Friend has signed a new two-year contract extension, keeping him at the Sportsground until the end of the 2022/23 season.

Friend is in his third season at the province, having joined in the summer of 2018 following head coach roles in Australia, England and Japan and finally as head coach of the Australian Sevens side.

Friend has also fully embraced Connacht’s commitment to the development of players coming through our grassroots system, handing professional debuts to 15 Connacht Academy players in less than three years.

Commenting on the announcement, CEO of Connacht Rugby Willie Ruane said Friend’s decision to remain at the club is a big boost for the organisation.

“Everyone at Connacht Rugby has been really impressed by what Andy has brought to the province in his three seasons here,” he told Connacht’s official website. “He has bought into everything we are trying to achieve and brings a positive culture and ethos to the entire organisation.

“Whilst Andy has been instrumental in helping our existing players become better players, he has also given our Academy players the opportunities to impress and in doing so enabled us to build the depth we require to succeed.”

“Ever since my wife and I moved to the West of Ireland I have been blown away by both the welcome we have received from the people here, as well as the pride they have for their province and for Connacht Rugby,” he said.

“It has been a really enjoyable time for both of us and it was an easy decision to commit to a further two years.

“There’s a hugely exciting few years ahead for Connacht, both on the field with the squad we have and off the field with the redevelopment of The Sportsground. I want to play my part in the next stage of this journey and I will do all I can to build on the progress we have made to-date and ensure we deliver on the real potential that exists within this group.”