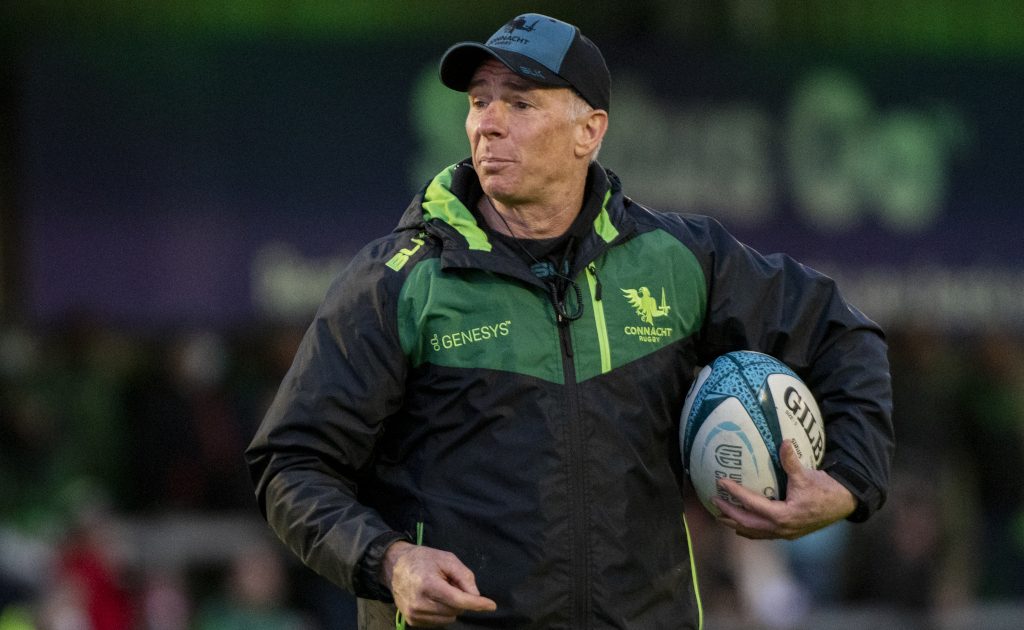 Connacht head coach Andy Friend couldn’t hide his delight after his side ground out a hard-fought home victory over Munster on Saturday and feels the result could be “season-defining” for his side as they sealed their win while playing ‘ugly football’.

Friend’s charges are renowned for playing an exciting brand of rugby but had to work hard for their 10-8 triumph against their Irish rivals.

The tightly contested encounter was often ill-tempered as there were several off-the-ball incidents and Connacht were under the cosh in the latter stages of the first half, but they did well to repel several Munster attacks deep inside their half.

“I didn’t think we played our best footy, I thought we left chances out there,” Friend told RTE Sport.

“Some of the defence, the heart and the energy that they showed tonight, is probably the best I’ve seen. For me that could be season-defining for us to etch out a win playing ‘ugly football’, I’m going to call it. Just tough footy.

“They are really pleased with themselves, they deserve to be and we’re really proud of them.

“We’ve got 23 players and a heap of staff that don’t really care [how we won].

“We know we can get better and that’s the key. Some of our attack in the first half was very good, we just didn’t finish it off.

“Our defence was very good in the first half. There are elements of our game which were very good but there were elements where we tried to force things and we didn’t need to and invited them back into the game.

“We had to roll our sleeves up tonight and we didn’t have the expansive game we are used to playing, so to be able to win in another manner and to win ugly, I’ll use that phrase, is a great sign. We’ve proved to ourselves that we can win in a couple of ways.”

The home side had to make an injury-enforced change at half-time when Conor Fitzgerald replaced starting fly-half Jack Carty.

“He copped a laceration to his mouth and it was pretty severe so there was no chance of getting that stitched up and back out,” added Friend.

Munster head coach Johann van Graan was full of praise for his opponents after the match.

“They took their one opportunity better than ourselves and they won the game by one score,” he said.

“[The pressure before half-time] was a big opportunity in the game. Five yards out, you back the leadership on the field to make a decision.

“They saw we had momentum and multiple penalties. Connacht defended it really well and we didn’t use the opportunity.”