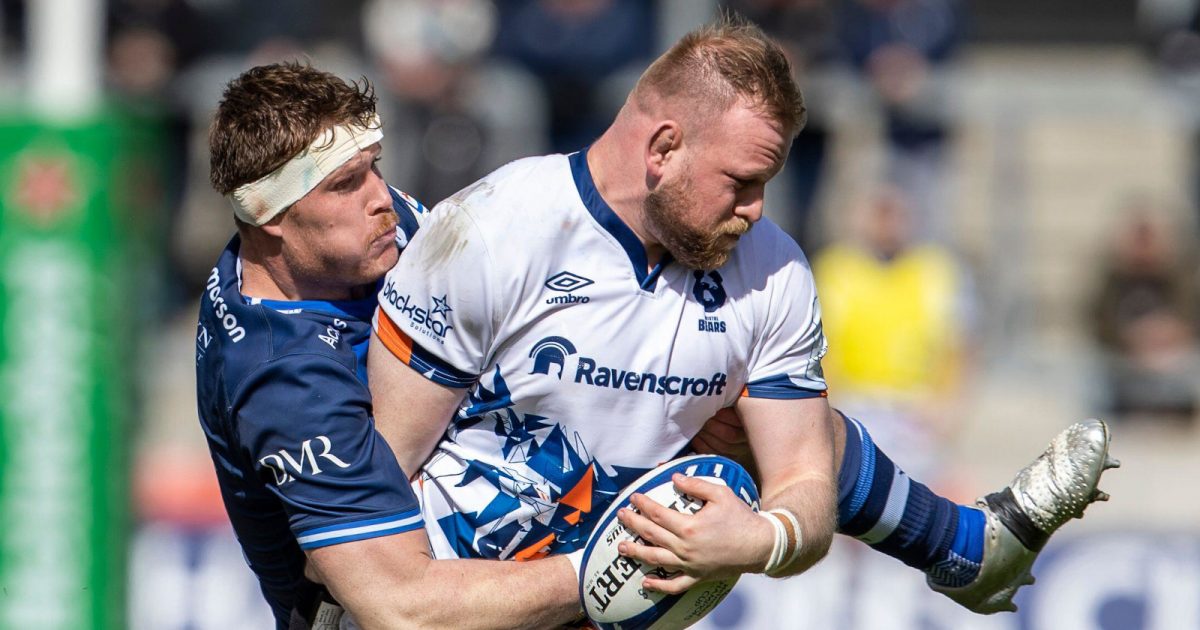 Connacht have announced the signing of Bristol Bears lock Joe Joyce, who will join the United Rugby Championship side ahead of the 2023/24 season.

Joyce, 28, is poised to make the switch to the Irish province following another campaign in England’s top flight, which will be his 11th season with Bristol.

One of their more consistent players and a stalwart of the Bears, he has Irish and Connacht heritage with his grandparents born in Clonbur Co. Galway.

The lock is therefore delighted to have secured the move to Connacht and cannot wait to run out in the United Rugby Championship at the Sportsground.

“After many years representing my hometown club I’m very excited about the opportunity to represent my Irish roots and my family name,” Joyce revealed.

“I’ve been to the West of Ireland and the Sportsground on many occasions to visit family and as a supporter, and I can’t wait to make an impact on and off the field in the province as a Connacht player and make my family proud.

“After speaking to the coaches, Tim and Willie I’m very excited about the future of Connacht Rugby and can’t wait to be a part of it.”

Head coach Andy Friend said: “We are thrilled Joe has chosen to join the club for the start of the 2023/24 season. Whilst we know his arrival is still 12 months away, we are already excited by the prospect of what he will bring to Connacht Rugby and his signing represents a key addition to the squad we are looking to build.

“Joe is a big physical lock, with excellent athletic and footballing ability and so he is a great fit for how we want play. Off the pitch Joe is also the type of player who understands the importance of community and I have no doubt he will make a positive impact in that area, something we as a club place a significant value on.”