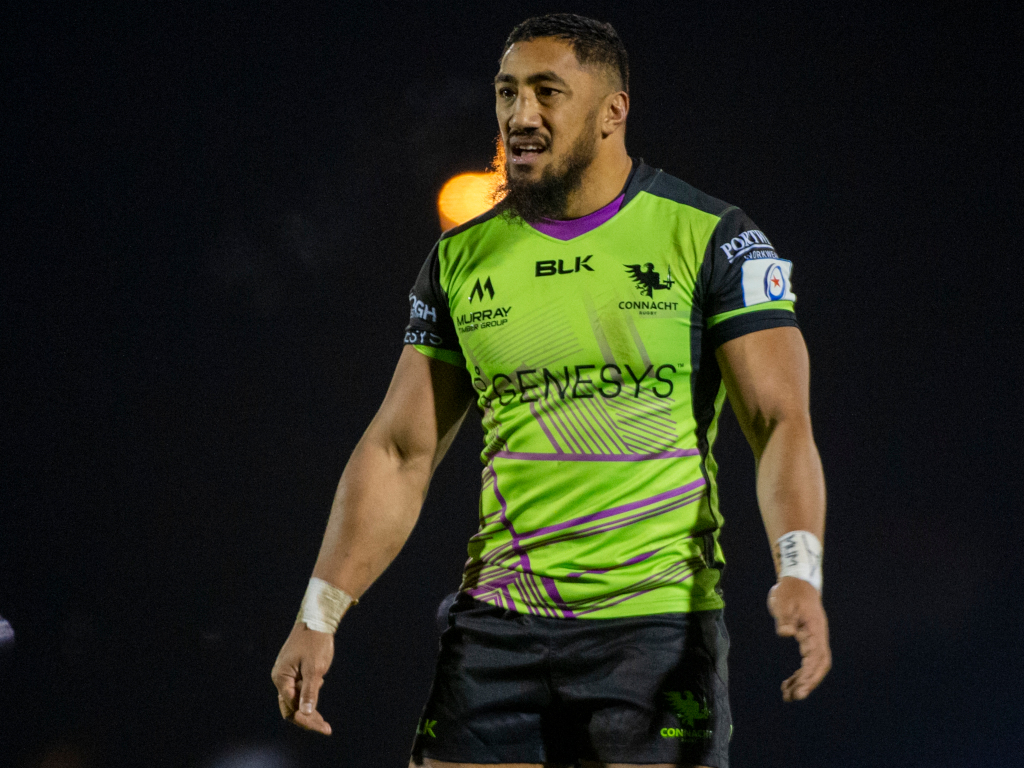 A number of key players have made a welcome return to the Connacht squad for tomorrow’s rescheduled PRO14 clash with Ospreys at The Sportsground.

In all there are seven changes to the side that narrowly lost to Munster last time out, with Andy Friend able to recall captain Jarrad Butler and a number of other experienced players.

Butler lines out in a back-row which includes Paul Boyle at number eight and Conor Oliver on the opposite flank. The in-form duo of locks Ultan Dillane and Quinn Roux continue to pair up, while Dave Heffernan comes into the starting XV in a front row that includes Denis Buckley and Finlay Bealham.

There’s a new look half-back partnership with Irish international Kieran Marmion named alongside Conor Fitzgerald, while Peter Robb has been handed his first start of the season at number 12 after recovering from a long-term groin issue. John Porch continues at full-back with Alex Wootton and Peter Sullivan on the wings.

The bench includes the returning Bundee Aki, who has recovered from a knee injury, and Abraham Papali’i following a recent suspension.

Meanwhile, Justin Tipuric returns to captain the Ospreys out in Galway. He lines up in the back-row alongside Dan Lydiate and Will Griffiths.

The second-row partnership is made up of Adam Beard and Rhys Davies whilst up front Ma’afu and Rhodri Jones line-up either side of the returning Sam Parry.

In the backs, Rhys Webb and Stephen Myler hold the keys to the nine and 10 jerseys with Keiran Williams and Owen Watkin forming the centre pairing. Mat Protheroe, George North and Dan Evans make up the back three.