Home Features Confident Argentina to kick on in Rugby Championship 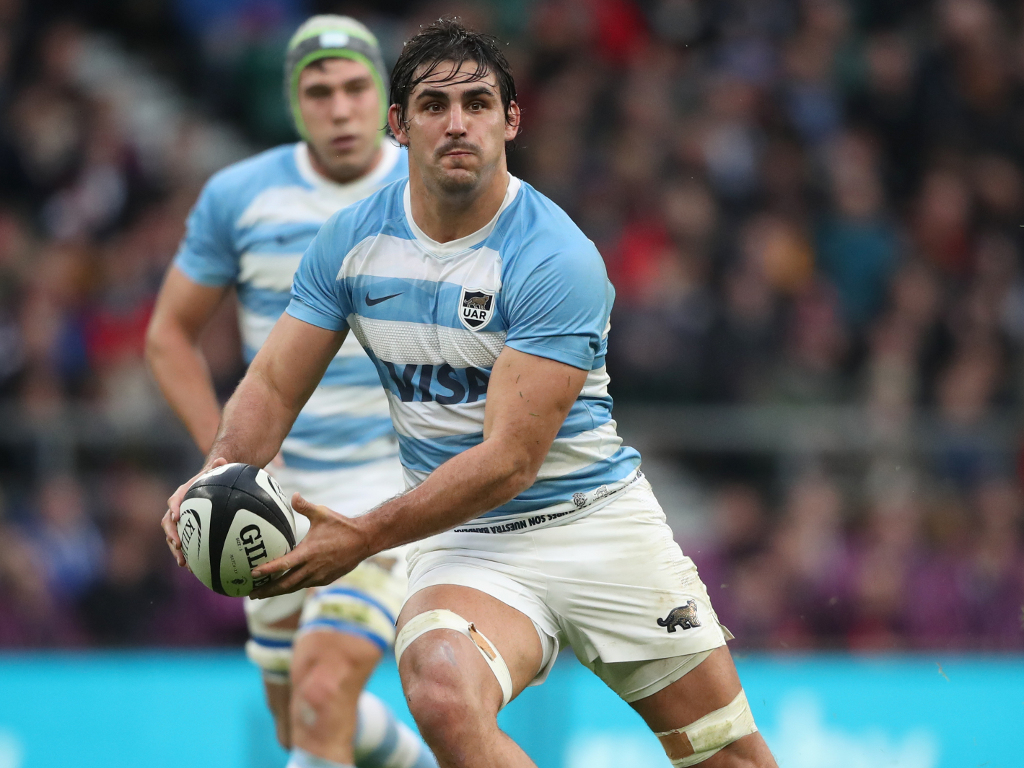 Ahead of the 2019 Rugby Championship, we preview the teams looking to get their hands on the coveted silverware. First up, it is Argentina.

With most of the players in their squad coming from the Jaguares’ ranks, Argentina will be quietly confident of doing well in this year’s tournament. This, after the Buenos Aires-based outfit surprised all and sundry by reaching the Super Rugby Final where they finished as runners-up to the Crusaders.

With this year’s Rugby Championship being shortened due to the upcoming Rugby World Cup, it presents Argentina with a golden opportunity to build on the Jaguares’ outstanding Super Rugby performances and to show that they can also become a force in the Test arena.

The Jaguares’ efforts will be the perfect confidence booster for the Argentinians and they should be looking to use a lot of what worked so well for their Super Rugby franchise in their upcoming Tests as well.

Last year: Argentina’s preparations for the tournament were far from perfect as they suffered back-to-back home defeats against Wales before finishing their June Test programme with another loss in their backyard, against Scotland.

Those poor results prompted long-time head coach Daniel Hourcade to resign and he was replaced by Mario Ledesma, who faced a daunting challenge in lifting the spirits of his troops as they prepared to do battle with their traditional rivals New Zealand, South Africa and Australia.

Argentina’s campaign started on a low note with a 34-21 defeat against South Africa in Durban but despite the result, there were some positive signs and they were competitive throughout that fixture.

They bounced back in style with a comfortable 32-19 triumph over the Springboks in the return match in Mendoza before heading to New Zealand where they went down 46-24 to the All Blacks in Nelson.

From there, they headed to Canberra where they delivered an inspirational performance before claiming a deserved 23-19 win against the Wallabies. That was a significant result as it was the Pumas’ first Test win against in Australia in 35 years.

That set them up nicely for home matches against the All Blacks and Wallabies – in Buenos Aires and Salta respectively – but their campaign fizzled out as New Zealand claimed a 35-17 victory before Australia beat them 45-34 in the final match of the tournament.

This year: With it being a Rugby World Cup year, the Rugby Championship will be less significant than previous years and the Southern Hemisphere tournament will be used as an unofficial trial by all the competing sides for the global showpiece in Japan later this year.

If Argentina want to make an impact in the tournament and improve on their overall performances, they will rely heavily on senior players like Agustin Creevy, Pablo Matera and Tomas Cubelli to provide leadership and direction, especially in tight matches.

The Pumas will head into this year’s tournament in a confident mood after the Jaguares’ fine showings but so much depends on their tournament opener against New Zealand in Buenos Aires on Saturday.

With All Blacks head coach Steve Hansen opting to rest most of the Crusaders players, who were in action in the recent Super Rugby Final, the Pumas will fancy their chances of causing an upset against what will be an under-strength New Zealand side. A win in that encounter will be an historical one as it will be their first-ever triumph in 29 attempts against the world champions.

A victory will also mean the Pumas will fancy their chances in their remaining matches against Australia and South Africa as they have beaten both those countries in recent years.

Argentina’s back-line play has come on in leaps and bounds recently and is on par with some of the leading Test teams while their efforts up front also shows signs of improvement.

An area of concern, however, is their scrummaging which is not as powerful as it used to be and they have actually struggled in that department of late. That is a facet of play which they must improve on especially against sides like New Zealand and South Africa, who are traditionally strong at the set-piece.

If they manage that, they can reach even greater heights and be a genuine threat in the Rugby Championship and the World Cup later this year.

Ones to watch: After an outstanding Super Rugby campaign, Pablo Matera will be a marked man in the Rugby Championship. He proved a handful to opposing defences during the Jaguares’ run to the Super Rugby Final and will be hoping to build on those performances when he represents his country. On current form, the 25-year-old is arguably the best blindside flanker in the world with his strong ball-carrying and ability to offload in the tackle sure to provide headaches to opposing defences.

Another player to keep an eye on is Emiliano Boffelli, who is one of the most improved players in the world today and a real threat on attack from the full-back position. Equally at home on the wing, the 24-year-old possesses plenty of pace and an astute rugby brain which is capable of unlocking the tightest defences. Boffelli is particularly impressive on the counter-attack and usually wreaks havoc when he joins the line from the back, while he also possesses a booming boot which comes in handy when he has to kick for touch or land long-range goal-kicks.

Prediction: They will definitely be competitive but so much depends on that opening match at home against the All Blacks. A victory there will set them up nicely for the rest of the tournament and they should be challenging for honours. They will be severely tested in their remaining matches as well but we expect them to finish in second place.