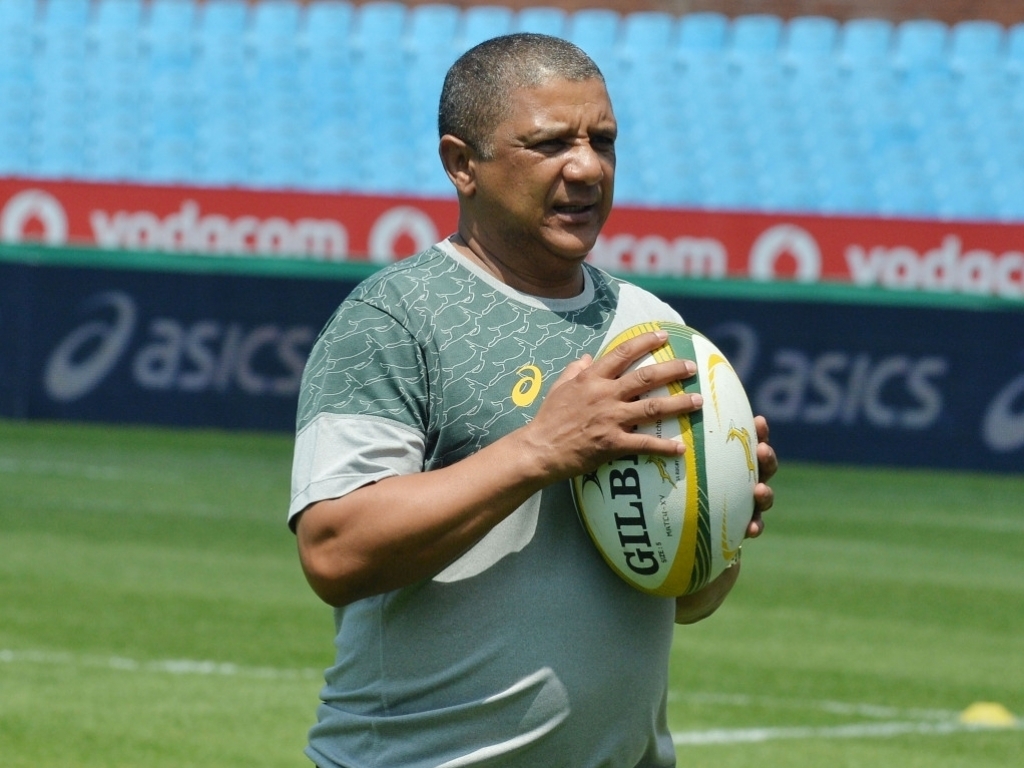 Springbok coach Allister Coetzee said his team's 18-10 win over the Wallabies in Pretoria on Saturday was an important boost to the team's confidence for the remainder of the season.

"It was an important win, not only for our confidence, but also self-belief," he said.

"I am a very happy man and will never underestimate any test win. For a team that had their backs to the wall, a win like this means a lot and is a definite confidence booster."

The coach said the team's defence and set-piece were the most pleasing aspects of a win that pushed the South Africans back into second place on the Rugby Championship table.

"Our defence was outstanding and our set-piece delivered the needed pressure on them when we needed it, which resulted in points for us at crucial times," added Coetzee.

"I have to give credit to defence coach Chean Roux as he worked very hard this week to get everyone on the same page."

"We have been good with ball in hand, although our continuity is not what it should be," he said.

"We moved the ball well. He also applauded the impact of his bench, especially at the set-piece."

Coetzee admitted that they did not play the territory game as well as they could.

"We wanted to play territory and get more set-piece in their half, but our chase line was not the best," he explained.

He had kind words for the contributions in particular of captain Adriaan Strauss and fly-half Morné Steyn, who scored all 18 points via four penalties and two drop goals.

"Adriaan's value in leadership and at scrum time showed the great character he has," said Coetzee.

"Morné justified his inclusion. He showed he is still a test match player. He remains proud to play for the Springbok and that showed."

Strauss, who was named man of the match, said it was a proud day to be a Springbok player.

"The support was great from the fans and we want to thank them," said the skipper.

"The game could still have gone either way in the last five minutes, but the crowd pulled us through. That was amazing for us.”

The team will travel to Durban to play New Zealand next Saturday in their final Rugby Championship clash.