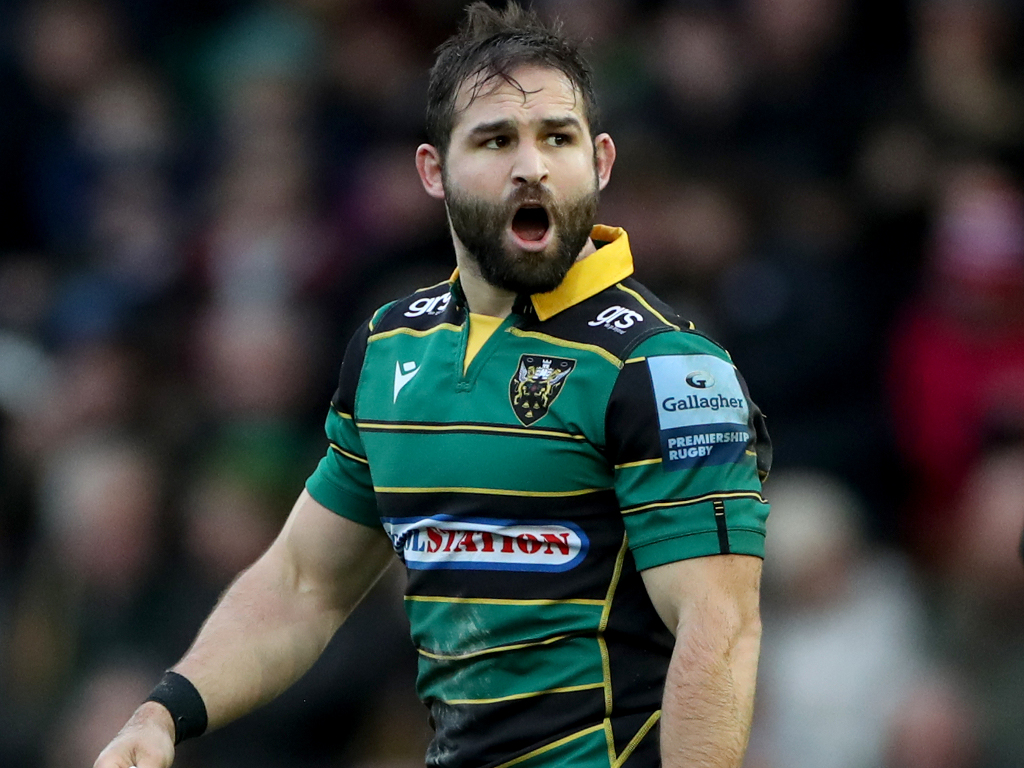 Northampton Saints have announced that scrum-half Cobus Reinach will leave the Premiership club at the conclusion of the 2019/20 season.

The 29-year-old Springbok arrived at Franklin’s Gardens in the summer of 2017 from Super Rugby side the Sharks, and has enjoyed three seasons in Black, Green and Gold since – making 70 appearances and scoring 29 tries to date.

Reinach has also reignited his international career in his time as a Saint, earning a string of accolades in the Premiership which saw him selected in South Africa’s squad for their Rugby World Cup-winning campaign in Japan last year.

“While we’re disappointed to lose a player of Cobus’ quality, we respect that in the final years of his professional career he’s made a decision with the long-term future of his family in mind,” said Saints director of rugby Chris Boyd.

“Saints supporters love watching him play; he has provided them with plenty of memorable moments here at Franklin’s Gardens.

“I’ve been delighted with the form of Henry Taylor since his arrival at the start of the season, and with the emergence of Connor Tupai from our Academy set-up this year – plus getting Alex Mitchell back from injury in the coming weeks will feel like a new signing for us.

“Cobus is putting all his focus and energy into ensuring that Northampton have as much success as possible for the second half of the season, and we will wish him well after that.”

Commenting on his decision, Reinach said: “I love playing for Saints and living in Northamptonshire. We have a fantastic group of coaches and staff, and an exciting squad that I believe can challenge for the major honours, so this has not been an easy decision for me to make.

“I’d like to thank everyone for making the last three seasons so memorable; I’ll be sad to leave some great friends and teammates.

“Saints will always have a special place in my heart and I look forward to giving everything I’ve got to make sure we finish the season with some silverware.”