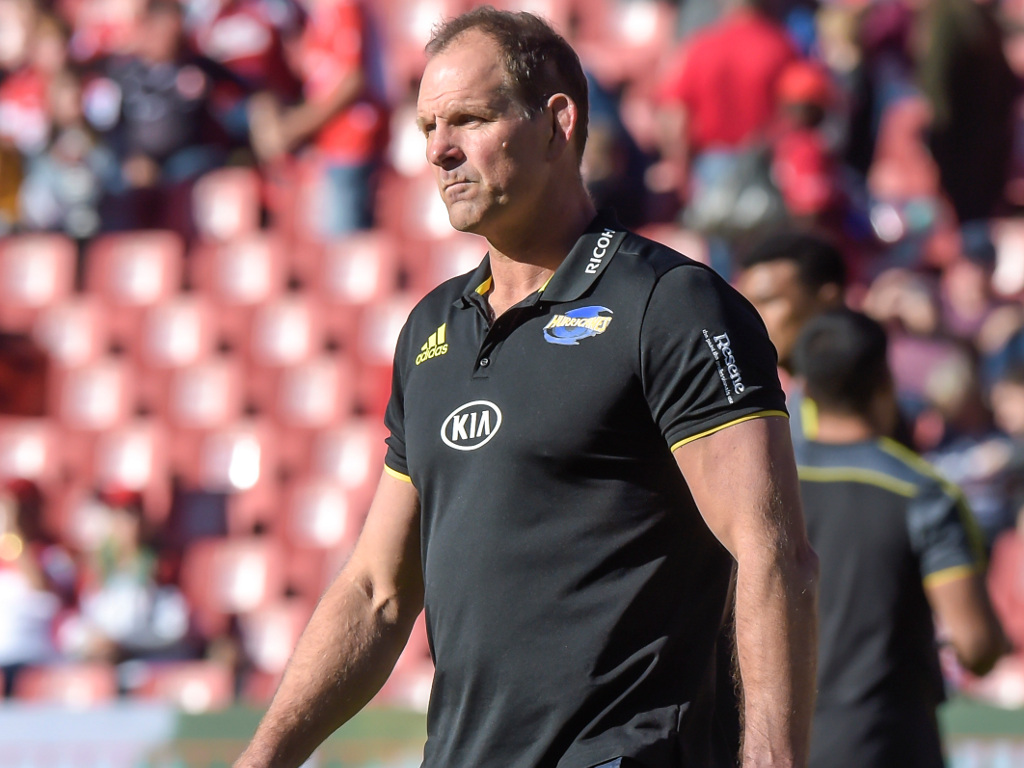 New Zealand’s North v South inter-island clash has taken another step forward with the announcement of the coaching line-ups for both teams.

The highly anticipated encounter is set to take place at Eden Park in Auckland on August 29 – a fortnight after the final round of Super Rugby Aotearoa matches.

Speaking on Sky Sport’s The Breakdown programme on Tuesday, All Blacks assistant coach Brad Mooar revealed that he would coach the South Island team along with Greg Feek, while the North Island side would be guided by John Plumtree and Scott McLeod.

Mooar said a long-standing tradition would be rekindled when the teams run out on for this match.

“It’s a real legacy game, first played in 1897 and then consistently almost every year apart from the war years until 1986 in Oamaru. In that game, Steve Hansen was on the bench for the South and Brett McKenzie was at the back, Damian’s father,” Mooar said.

Last week, All Blacks head coach Ian Foster revealed that the eligibility criteria for selection would be based on the first province played for.