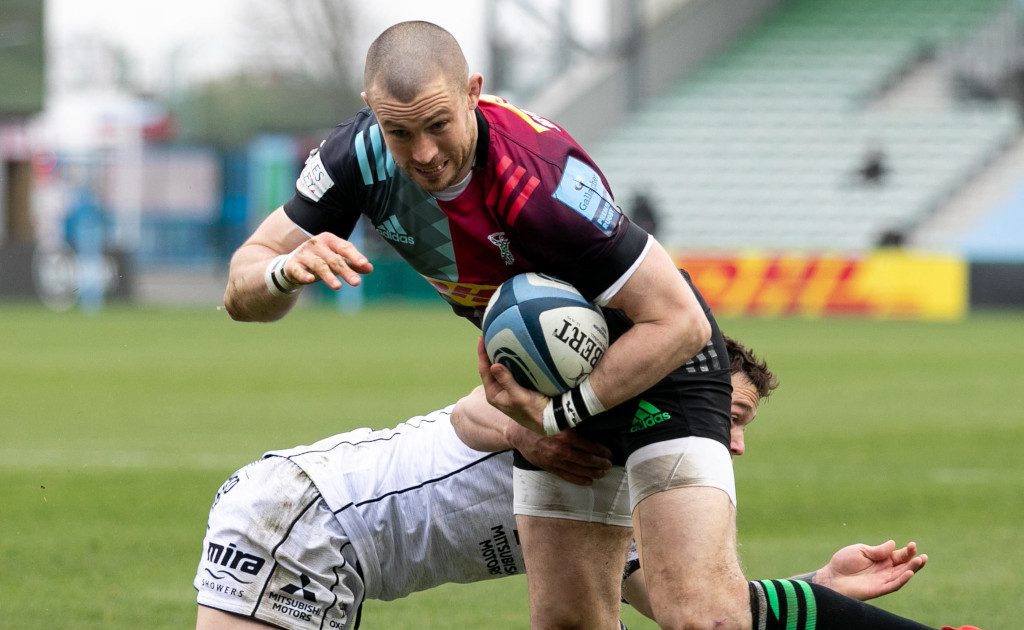 Former England full-back Mike Brown will leave Harlequins at the end of the current season, the Twickenham Stoop outfit have announced.

The 35-year-old has made a club record 348 appearances and scored 98 tries for Quins since making his debut in 2005.

Brown, who has also earned 72 England caps, won the Premiership in 2012 as well as the European Challenge Cup in 2011.

Brown said: “I’ve been fortunate enough to play alongside some great players, in some great teams, but more importantly I have met many great people during my time with Harlequins.

“While this will be a big change for me, I remain fully focused on continuing to give my all on the pitch alongside some great friends this season. This is a strong group and I fully believe we can achieve something great this year.”