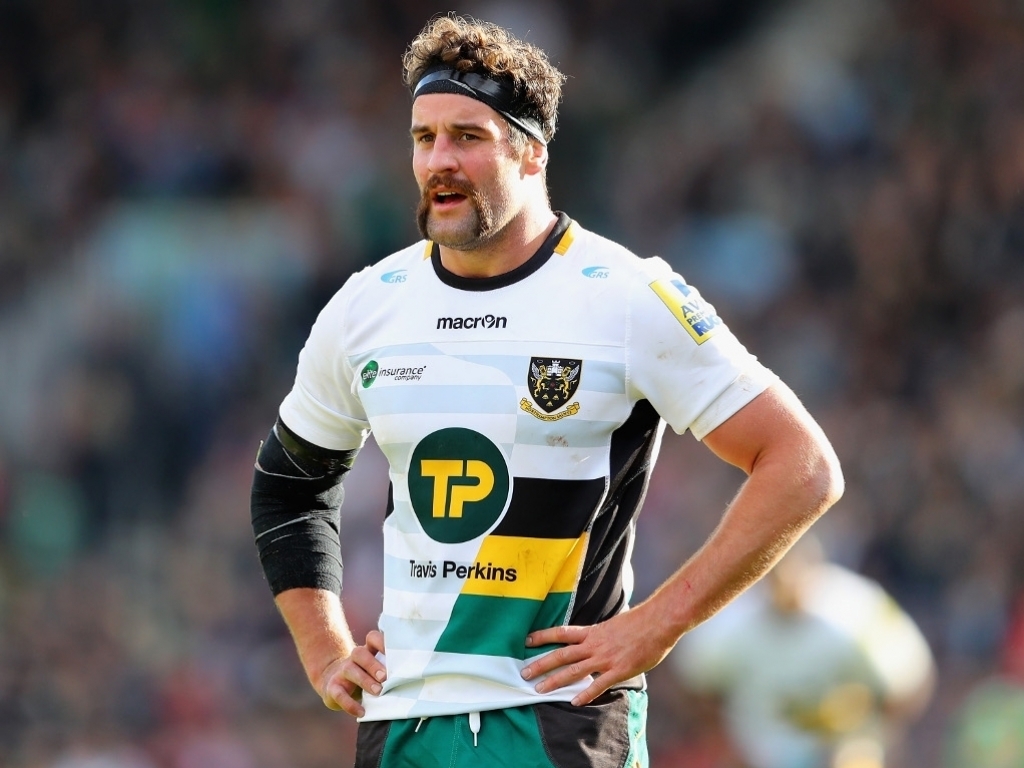 Saracens have announced that flanker Calum Clark will join the club from Premiership rivals Northampton from the beginning of next season.

Clark has put pen to paper on a three-year deal at Allianz Park.

The 27-year-old has carved out a reputation as one of the league's finest back-row forwards since making his Premiership debut for Leeds in 2007 as an 18-year-old. He moved to Northampton Saints in 2010 and has gone on to represent England Saxons and England during his time at Franklin's Gardens.

On his decision to sign for Saracens, Clark said: "I am very fortunate to have played for a great club like Northampton. I've had a difficult 18 months on and off the field and I feel like I need a new challenge. As ever, I am fully committed to playing to the best of my ability for the remainder of my time at the club."

"I feel very privileged to have been given an opportunity at Saracens. They are always a difficult side to play against and I'm looking forward to taking on a new environment and getting a fresh start in the summer."

Saracens director of rugby, Mark McCall: "Calum is a very talented player and will fit in brilliantly here at Saracens. He is still a player with a huge amount of potential and in our opinion he has his best years ahead of him. We're looking forward to welcoming him to the club later this year."

Clark is Saracens' third signing for 2017/18 season, following the announcements that Wales international Liam Williams and Toulouse hooker Christopher Tolofua will also be making the move to Allianz Park in the summer.

"We're very happy to secure Calum's signature, along with Liam's and Christopher's, as we continue to build for the future," said McCall.

"We have identified a handful of players who we felt would improve what is now a stable, successful and developing squad and we're delighted to have been able to wrap up these signings for next season."