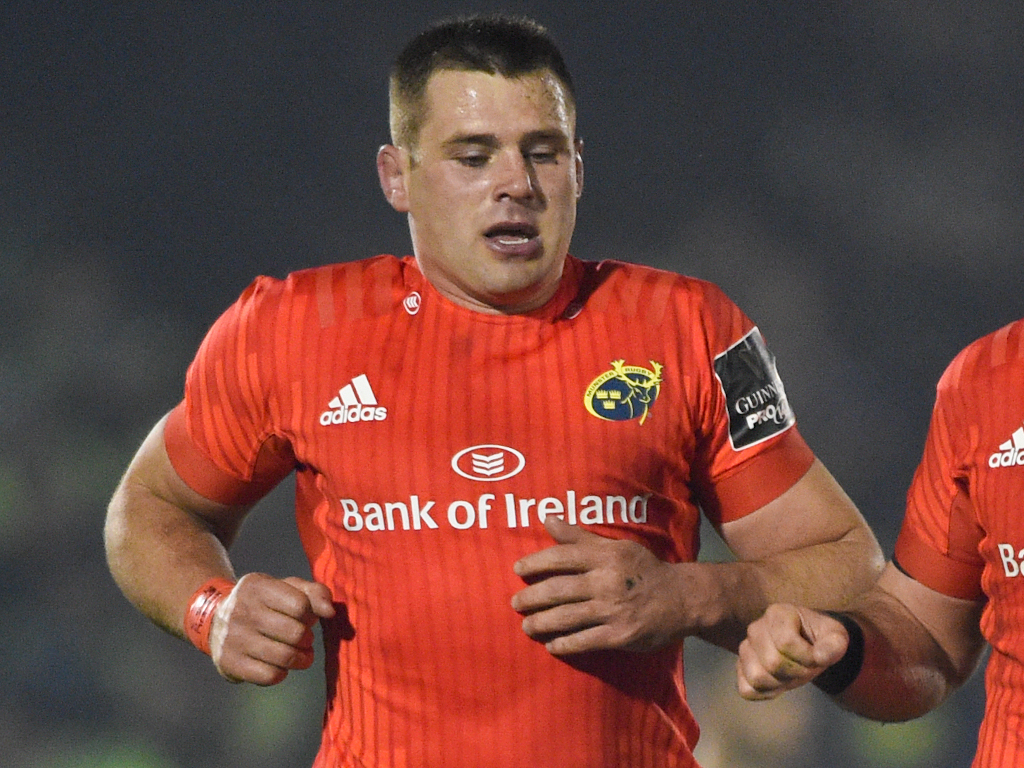 There are seven changes to the Munster side as Mike Haley, Rory Scannell, Joey Carbery, Niall Scannell, Stephen Archer, Fineen Wycherley and Tommy O’Donnell come into the starting XV.

Haley is named at full-back as wingers Andrew Conway and Shane Daly keep their places. Rory Scannell starts at inside centre as Damian de Allende moves to the 13 jersey.

Craig Casey keeps his place at scrum-half and is joined by Joey Carbery in the half-backs.

Cronin, Niall Scannell and Archer start in the front-row with Jean Kleyn and Wycherley in the engine room. Jack O’Donoghue, O’Donnell and Stander complete the side.

Elsewhere, Gavin Coombes returns from illness and is named among the replacements. Academy out-half Jack Crowley made his debut with the Ireland 7s team last week and is set to make his third senior appearance off the bench.

Scrum-half Nick McCarthy is set for his final Munster appearance at Thomond Park if sprung from the bench.

James Botham back for Cardiff

Dai Young has made two changes to his starting line-up for the trip to Limerick, with flanker Botham, who last featured in the European Challenge Cup quarter-final defeat to London Irish, recovering from a recent calf injury to take his place in the back-row alongside James Ratti and Josh Turnbull.

Utility forward Turnbull, who also captains the side at Thomond Park, will move to third in the PRO14’s top appearance makers, making his 207th championship outing and overtaking former Edinburgh and Scotland hooker Ross Ford.

The other change is made in the front-row, as Corey Domachowski is recalled to the XV to link up with fellow homegrown talents, Kristian Dacey and Dillon Lewis.