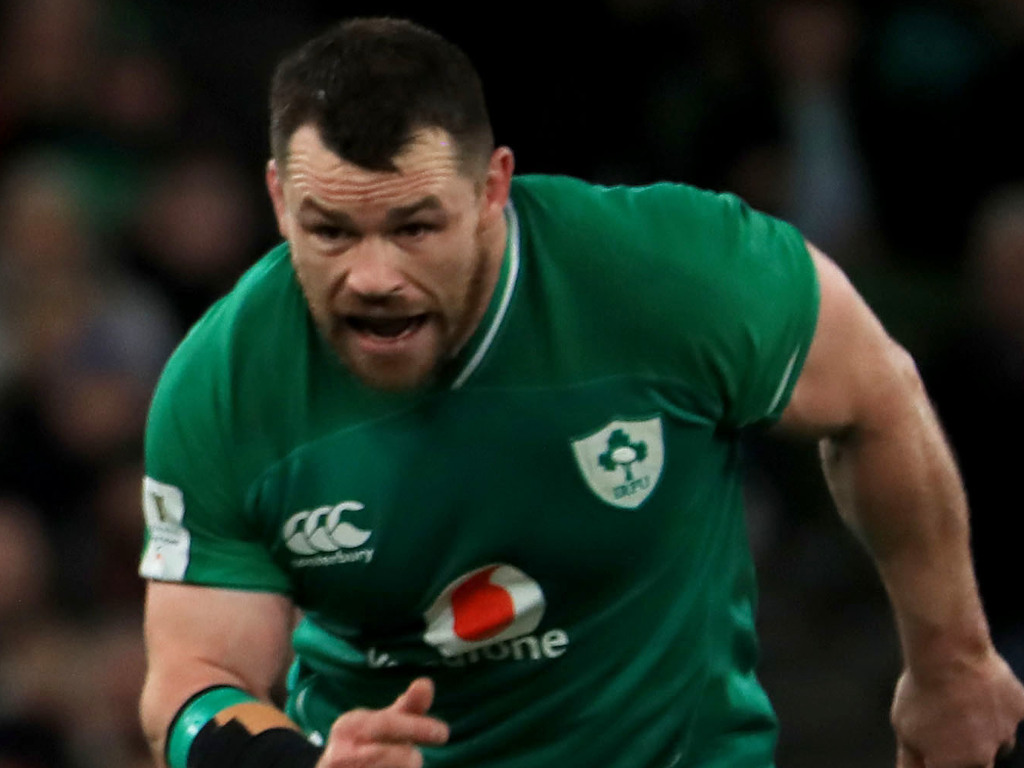 Ireland head coach Andy Farrell has made one change to his starting line-up for their Six Nations clash with France in Paris on Saturday.

It will be an historic milestone for the country’s most capped prop as Cian Healy will play in his 100th international in the Stade de France showdown.

The centurion will be joined up front, in an unchanged forward pack, by Rob Herring and Andrew Porter. James Ryan and Tadhg Beirne continue in the second-row. Caelan Doris, last weekend’s debutant Will Connors and CJ Stander complete the pack.

There is one change in the backline with Robbie Henshaw replacing the injured Garry Ringrose, as he did during the match against Italy. Henshaw will partner Bundee Aki outside Ireland’s captain, fly-half Jonathan Sexton, and scrum-half Conor Murray.

In-form winger Hugo Keenan will be hoping to add to his debut brace of tries in an unchanged back three alongside Jacob Stockdale and Andrew Conway.

Here it is! Andy Farrell has named his Ireland team to face France in the final Round of the 2020 #GuinnessSixNations at the Stade de France 🤩#ShoulderToShoulder #FRAvIRE pic.twitter.com/8GE3245cg5