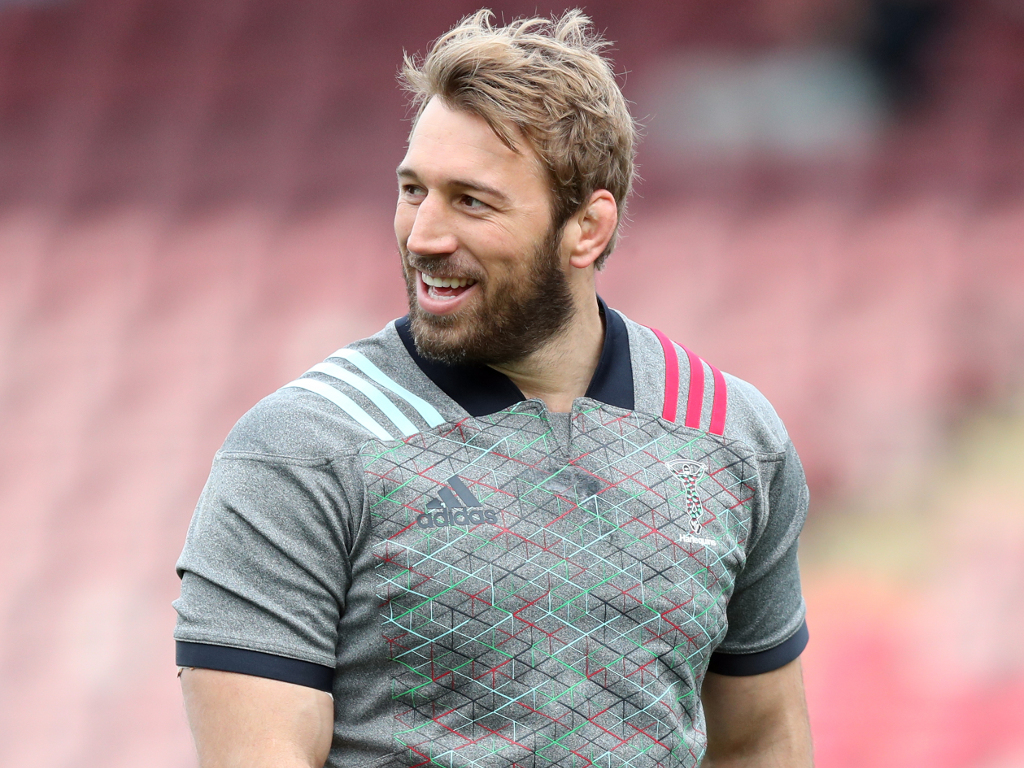 The 34-year-old flanker will leave Harlequins and move to the United States once the suspended Premiership season finishes.

Robshaw, who earned 66 caps for England, said: “I have been looking at my options to play in the MLR over the last 12 months and there have been plenty of rumours about where I might play.

“In the end, it really was an obvious and easy choice for me. In a short period of time, SD Legion has built a reputation as being a world-class organisation.”

San Diego Legion Legion were formed in 2017 and finished runners-up in the 2019 season behind the Seattle Seawolves.

SD Legion chairman Darren Gardner said: “Not only will Chris add a new and very significant dimension to our team.. (he) has the skill set and capability to transform how rugby is played across Major League Rugby as a whole.”