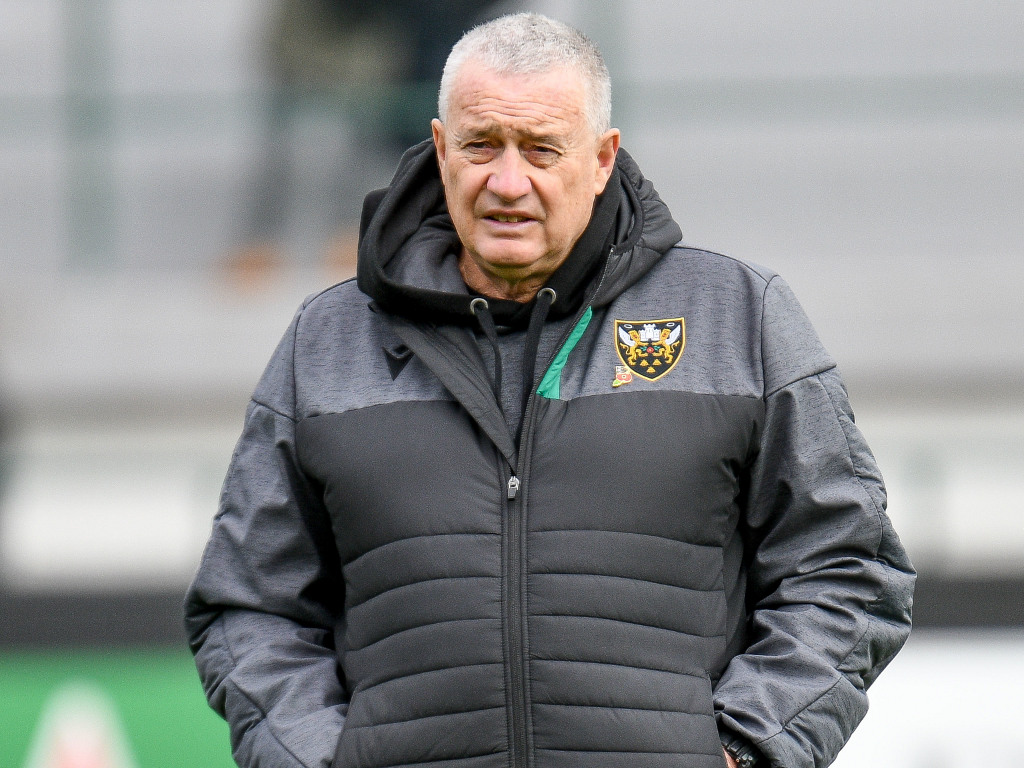 Northampton Saints boss Chris Boyd believes his side will face a tough challenge when they host Leinster in their Champions Cup clash on Saturday.

The unbeaten Pool One rivals go head to head at Franklin’s Gardens, before next weekend’s return fixture in Dublin and Boyd believes his team will come up against a side that plays “like an international side” when they take on the PRO14 champions.

Saints, top of the Premiership and bolstered by Wales fly-half Dan Biggar’s return to action, will take pole position if they topple the four-time European champions.

They don't come much bigger than this.

Who's getting behind the lads today at the Gardens?

“Leinster play like an international side – they don’t give you any opportunities,” said Boyd.

“I remember watching the semi-finals and final (of the Champions Cup) last season, and there was hardly a risk taken in the games. Saracens and Leinster do it exceptionally well.

“If you get too loose, they will kill you. They’ve got a great set-piece, they are defensively very well organised and they play territory, so they are not going to give you very much.

“The question will be whether we can get enough scraps and turn them into gold because if we don’t, it’s going to be a long day at the office.

“Win or lose, I just want us to walk off the field on Saturday and for the supporters to be able to say that the boys gave all they’ve got. We want to work hard and enjoy doing it.”