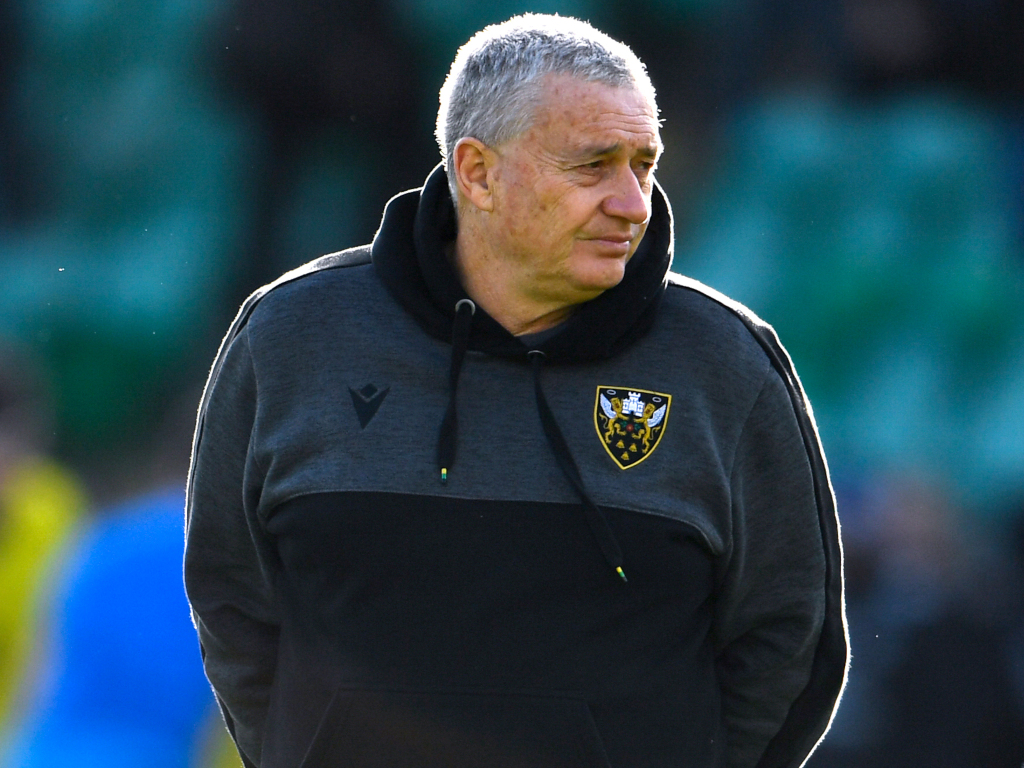 Northampton Saints director of rugby Chris Boyd apologised for a “disgustingly dreadful” display as Benetton were edged 33-20 at Franklin’s Gardens.

Saints kept alive their ambition of qualifying for the Champions Cup quarter-finals by registering a bonus-point victory, but Boyd was appalled by the quality of the display.

It took until the 72nd minute for a muddled and error-prone Northampton to score the fourth of their five tries but up until that point they were far from assured of dispatching one of the weakest sides in the competition.

“That was a disgustingly dreadful performance. I apologise to everyone for that performance. It was a horrible game. I thought we were terrible,” Boyd said.

“Anyone with any respect for the game would be horrified by that performance from both sides.

“I don’t need to say anything to the players, they’ve been apologising to each other. I don’t think we showed respect to the game or the opposition.

“Clearly the plan was to get five points to keep us alive in Europe, but the danger then is that every time the players get the ball they think they have to score a try. All the fundamentals and basics go out of the game.

“I hate to think of the number of times during the week that we said it had to be built on a solid foundation of performance.

“The only positive for me is that we’re going through a period of rest, rotation and regeneration.

“Dan Biggar, Alex Waller and Tom Wood were rotated out and those guys tend to be key around driving the ship and keep the standards high. With all those guys away at one time, it became a perfect storm.”

Apart from having to endure the ghastly spectacle of Saints’ penultimate group game, England head coach Eddie Jones’ scouting mission to the east midlands was rendered pointless by a succession of events.

Jones wanted to see George Furbank, Courtney Lawes and David Ribbans in action but by half-time none of them were on the field of play.

“George Furbank had a little bit of a groin niggle at the start of the week. He felt it during the warm-up so we withdrew him because he wasn’t comfortable,” Boyd said.

“Courtney became ill on Saturday and spent a fair bit of time in an uncomfortable situation. He felt better this morning (Sunday) and said to me that he’s played games when he’s felt worse.

“But it was apparent to me after five minutes watching him that he wouldn’t go far into the game. He hadn’t eaten for over 24 hours. He’ll be fine for next weekend.

“Dave Ribbans took a pretty nasty blow to the ankle/foot area and he’s being diagnosed. We hope that’s not too serious.”

One bright spot for Saints was Harry Mallinder’s try-scoring return after 15 months out with a serious knee injury.

“It was great for Harry. It’s been a bloody long haul for him. He would describe his performance as rusty but he’s been out a long, long time. He’s a quality player and will slowly ease his way back,” Boyd said.