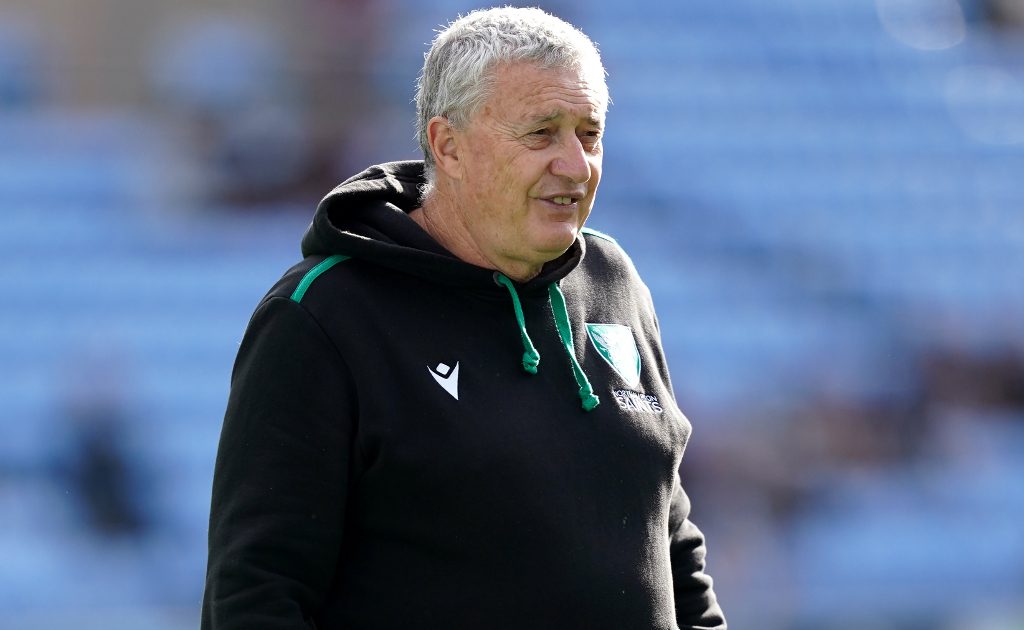 Northampton Saints debutant Courtnall Skosan has received praise from his club’s director of rugby, Chris Boyd, after the Springbok wing scored a hat-trick of tries in his side’s 66-10 triumph over Worcester Warriors on Friday night.

Skosan, who made 12 Test appearances for South Africa, was one of Saints’ high-profile summer signings but had to wait for his debut for the Premiership outfit after spending time in quarantine since his arrival from the Johannesburg-based Lions.

The 30-year-old made a memorable debut and played a leading role as Saints ran in 10 tries at Franklin’s Gardens and his second try – where he crossed in spectacular fashion with a dive out wide – was the highlight of the match.

Boyd said: “I think he’s a good man and he’s been a good footballer for a long time, and he’s not just a finisher either.

“He got three tries today and all of them were pretty decent finishes, but he’s busy around the paddock, he’s good in the air, he’s a good defender, he works hard.

“He’s a quality footballer – that’s why he’s played so many times for his country.

“By and large, we were pretty decent. There are still some rough edges that we need to smooth out, but I thought we were pretty good for our money most of the time.

“We knew if we hung on to the ball, went through our process and didn’t get impatient and try to stay in our system, then we’d get some opportunities.

“When you get an opportunity you’ve either got to work it or take it and most of the time we did both.”

Northampton had the bonus point wrapped up inside half an hour, as Dan Biggar, Alex Mitchell, Api Ratuniyarawa, Skosan and Rory Hutchinson all scored in the first half, with Will Chudley replying for Worcester.

Skosan completed his treble after the break, while there were two tries for Tommy Freeman and another for Mitchell.

Worcester head coach Jonathan Thomas said: “At the moment we’ve got a lot of adversity – pretty much our whole leadership group is out injured, which is naturally going to affect any team.

“We always talk about the guys that come in getting opportunities and what it feels like at the moment is we’re a little bit of a fractured group on the field.

“Off the field the boys are working hard for each other, but the game is about 15 players working as one and we look very individual.

“They had lightning-quick ball, but the biggest thing is we’ve gifted them about six tries – two intercepts, the kick-chase they catch it and go straight through and a quick tap for the first try of the game.

“It felt like Saints weren’t even working that hard.”

Adam Radwan eager to learn from Jonny May

Meanwhile, Newcastle Falcons wing Adam Radwan is keen to learn from one of his fellow speedsters when he’s part of England’s squad for next month’s Autumn Nations Series.

With Jonny May being rested and Anthony Watson on Lions duty in South Africa, Radwan made full use of his England call-up and scored a hat-trick of tries on his Test debut against Canada at Twickenham in July.

And with Watson ruled out of England’s upcoming Tests due to a serious knee injury, Radwan could retain his place in Eddie Jones’ starting line-up.